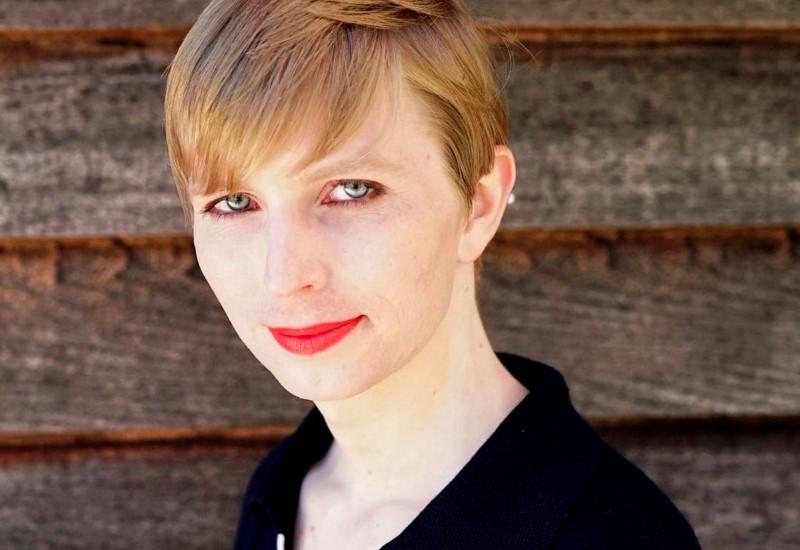 Manning, who was granted clemency by former U.S. President Barack Obama, was released in May from a U.S. military prison in Kansas where she had been serving time for passing secrets to the WikiLeaks website in the biggest breach of classified data in the history of the United States.

Democratic Senator Ben Cardin was elected in 2006 to that seat and is expected to run for re-election this year. He is the senior Democrat on the Senate Foreign Relations Committee.

Cardin was easily re-elected in 2012, beating his Republican challenger by 30 points in the heavily-Democratic state.

Manning had been working as an intelligence analyst in Iraq. She was convicted by court-martial in 2013 of espionage and other offenses for furnishing more than 700,000 documents, videos and diplomatic cables to WikiLeaks, an international organization that publishes information from anonymous sources.

She came out as transgendered shortly after her sentencing, but the military denied her request for hormone therapy treatment while behind bars. She was placed in solitary confinement after attempting suicide twice.