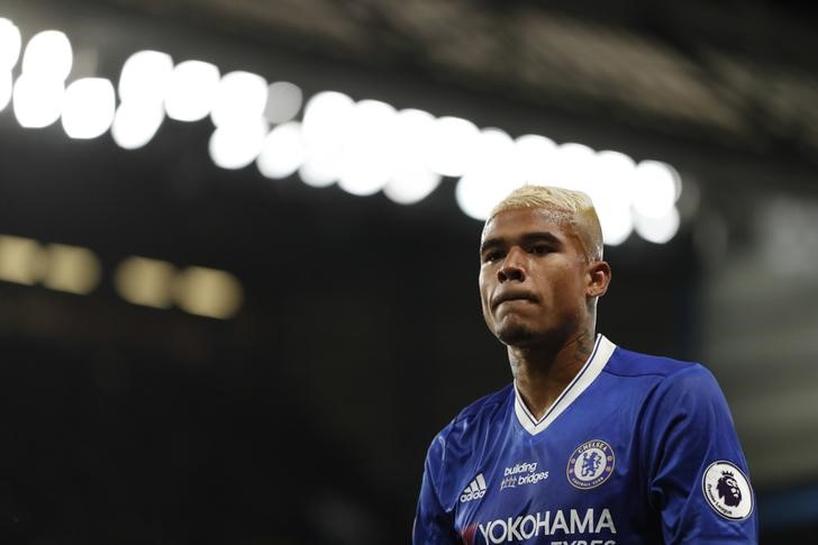 SINGAPORE (Reuters) – Chelsea manager Antonio Conte said on Tuesday that the club had sent wingback Kenedy home from the club’s tour of Asia after the Brazilian posted offensive messages on social media when the English champions were in China.

Chelsea issued an apology on Sunday after posts on Kenedy’s Instagram account had “hurt the feelings of the people of China” when he published two videos with offensive captions in Portuguese.

One of the posts was a picture of a security guard asleep which was tagged with: “Wake up China. You idiot.” Another carried an expletive in Portuguese.

Fans in China accused Kenedy of xenophobia and racism, leading to an apology from the player after Chelsea’s 3-0 win over London rivals Arsenal in a pre-season friendly in Beijing on Saturday and he quickly deleted the posts.

Conte said the player was sorry when the Italian addressed the media in Singapore on Monday before confirming on Tuesday that the 21-year-old, who spent part of last season on loan at fellow Premier league club Watford, was heading back to Britain.

“It is a pity because the player was sorry about the situation, which was also a difficult one for the club,” Conte told reporters after his side’s 3-2 defeat by Bayern Munich at the Singapore National Stadium.

“So we made the decision (to send him home) and the player understood his mistake, he’s sorry for what happened and now we must go on.”

Chelsea conclude their tour with a friendly against Inter Milan in Singapore on Saturday.