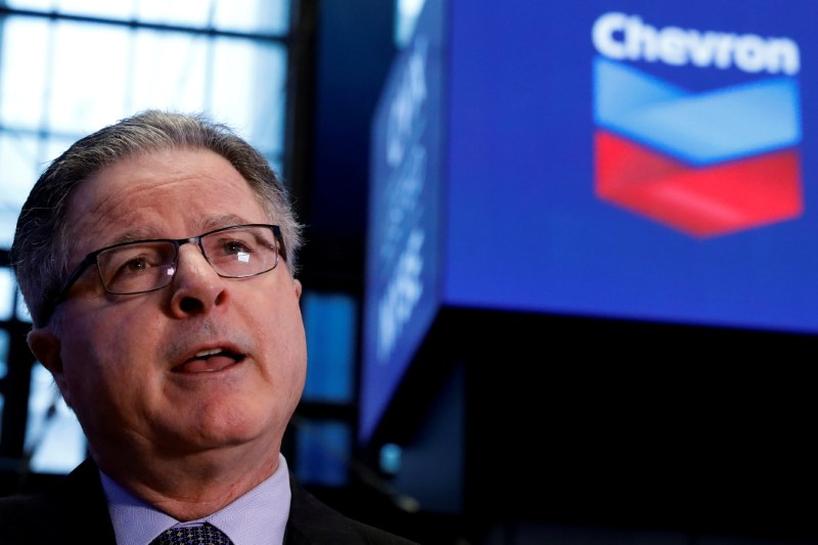 HOUSTON (Reuters) – Chevron Corp (CVX.N) Chief Executive John Watson will step down by next month and likely be replaced by Vice Chairman Mike Wirth, a source familiar with the matter told Reuters on Tuesday.

The unexpected shakeup at the top of one of the world’s largest oil and natural gas producers comes just as it is emerging from a global commodity price slump and is beginning to reap the fruits of a multibillion-dollar expansion spree.

Wirth, 56, has been vice chairman since February and also runs the company’s pipeline division. He previously ran Chevron’s refining unit, which has grown rapidly in recent years, with the company investing heavily in expansion and renovations.

Under Watson, a 60-year-old Chevron veteran who became CEO in 2010, the company has been shifting additional resources to shale oil projects that promise quicker returns.

Watson, an economist by training, rose through the company’s ranks, served as its chief financial officer, and earlier oversaw the integration of Texaco operations following the 2000 acquisition.

Shares of San Ramon, California-based Chevron rose 0.5 percent to $106.35 in afternoon trading. The stock has risen about 4 percent in the past year.