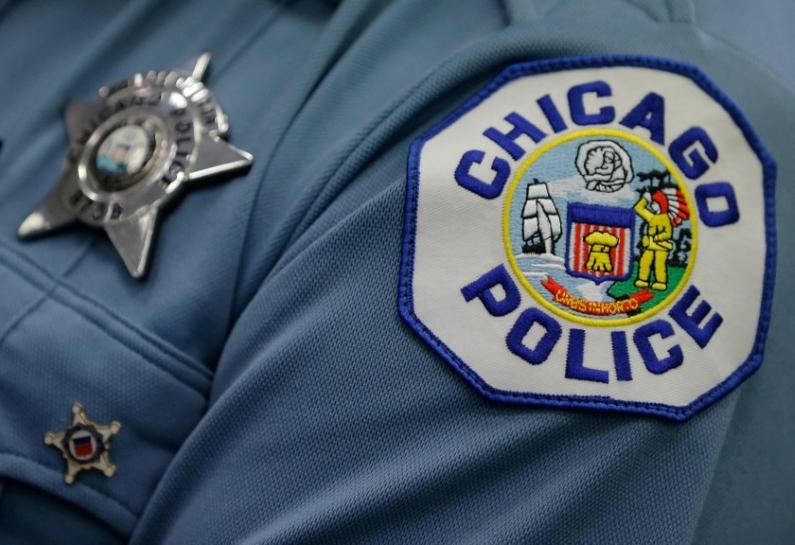 CHICAGO The Chicago Police Department’s approach to mental health has upset critics who argue a policy barring counselors from taking notes and keeping records of sessions with officers is counterproductive and could be harmful to the cops.

As Chicago struggles with a police suicide rate much higher than the national average and moves to shore up morale in a department investigated for its use of excessive force, it may not be helping its officers in the most effective way, mental health experts as well as current and former officers said.

“Record keeping is important in order to provide quality services,” said Edrick Dorian, a Los Angeles-based police psychologist and author of a book on the subject.

“To not keep records is to rely solely on memory and psychologists know that memory is faulty.”

Like many who work in law enforcement nationwide, officers in Chicago do not want to seem weak and some worry about how seeking help might impact their careers, experts and current and former officers said.

The criticism of Chicago’s policy highlights the delicate balance U.S. police departments must strike between providing adequate care and assuaging these fears.

The American Psychological Association, the largest U.S. psychology organization, says psychologists have a “professional and ethical responsibility to develop and maintain records.”

The issue of mental health is particularly acute in Chicago where the department’s suicide rate is 60 percent higher than the national average, according to a U.S. Department of Justice report published in January citing figures from the police union. The union does not dispute these figures, a spokesman said. [nL3N1HD3TX]

The city has also been thrust into the debate over the excessive use of force by officers against minority communities after several high-profile police shootings. [nL1N1BB1SE]

Many of the 12,500 sworn officers in the city of 2.7 million are routinely exposed to violence. Last year, there were over 760 murders and more than 4,300 shooting victims in Chicago.

“I guarantee you that right now, unfortunately, there is somebody sitting in a beat car, overwhelmed and anxious and through the roof with anxiety that doesn’t know where to turn,” said Brian Warner, a former Chicago cop who runs a support group for others who have experienced trauma on the job.

“The greatest thing about an in-house (program) is again, that there are no notes or no records,” said Robert Sobo, a psychologist and the director of professional counseling services at the Chicago Police Department, which launched in the mid-1990s.

It allows trust to be built between police and counselors, and officers who use the department’s services are “actually safer” than those who seek help from an outside doctor because of the policy, Sobo told Reuters in an interview.

The program, which has three clinicians and is also available to the relatives of Chicago police officers, meets federal guidelines, the department said.

But not keeping notes or records is “unusual,” according to Jeni McCutcheon, a veteran psychologist who has worked with the Maricopa County Sheriff’s Office in Arizona. She said it would make tracking a patient’s progress, or decline, difficult.

Scott Allen, a senior staff psychologist for Miami-Dade police, acknowledged that while a no-notes policy would increase officers’ use of the program, “you can’t ethically do that.”