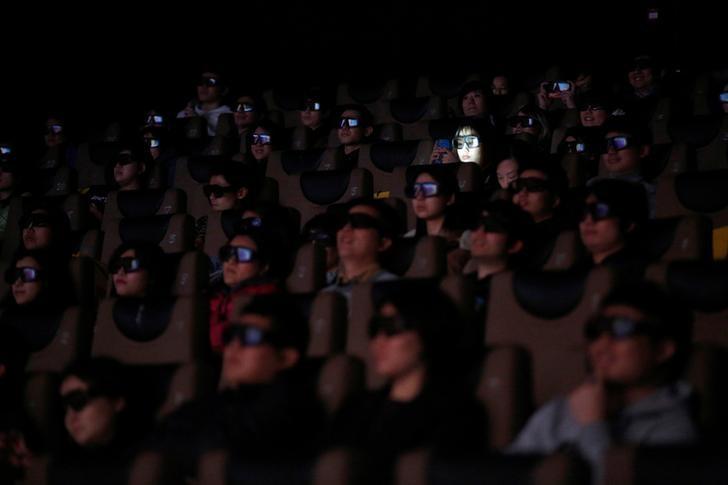 China is the second-largest movie market globally after the United States, though it already has more total movie screens after years of rapid expansion in theater networks.

China added 9,597 screens last year to reach 50,776 in total, the media regulator said. That compares to just over 40,000 screens in the United States, according to data from U.S.-based National Association of Theatre Owners.

After disappointing box office growth in 2016, regulators announced that all sales grosses would include service fees for each ticket purchased online. This boosted last year’s growth, although moviemakers see little of the additional revenue.