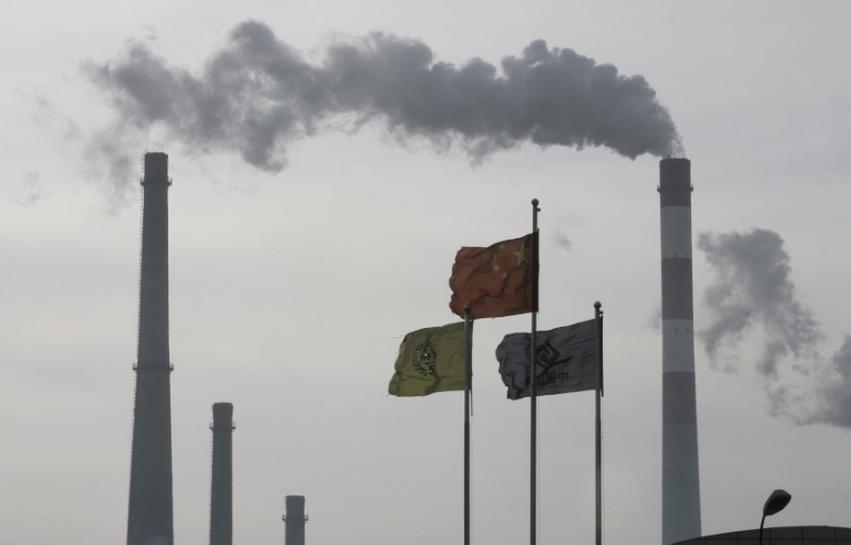 BEIJING (Reuters) – China’s energy regulator on Monday said it was raising its targets for curbing coal-fired power capacity over the next few years, as the world’s No.2 economy continues its drive against pollution.

The National Energy Administration (NEA) said in a statement on its website that the country would cut 20 gigawatts of outdated capacity between 2016 and 2020, in addition to its earlier goal of reining in coal-fired power projects set to be built or currently under construction by 150 GW.

“Between 2016 and 2020, we plan to halt construction or suspend building of new power plants with a total capacity of 150 GW, and shut down 20 GW of outdated capacity,” the NEA said.

The step comes as the country fights to clean up its skies after decades of breakneck economic growth.

According to a transcript of an NEA meeting on the issue on China Coal News, an official industrial website run by China’s work safety regulator, most of the projects set to be suspended or halted are run by big coal producers and lie in the western regions of Ningxia, Xinjiang and Inner Mongolia.

The transcript showed that China’s biggest coal miner, Shenhua Group, plans to delay production from nearly all its coal-fired plants that are currently under construction.

It also showed that eight China Datang Power projects have been suspended in 2017.

Both Shanhua and China Datang were not immediately available for comment.