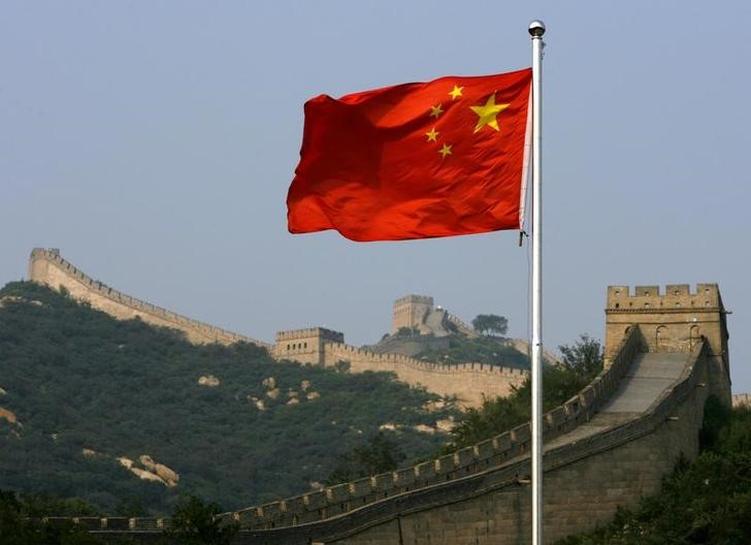 SHANGHAI China has launched five pilot zones to promote “green finance” and help pay for a war on pollution that is expected to cost at least 3 trillion yuan ($440 billion) a year, according to notices published by the central bank on Monday.

The five zones will be set up in the provinces of Guangdong, Guizhou, Jiangxi and Zhejiang, as well as the far western region of Xinjiang, and financial institutions will be given a variety of incentives to provide credit and special funds for environmentally friendly industries.

Banks will be encouraged to explore new financing mechanisms, including emissions trading and water use permits. The pilot programs will also speed up the development of green insurance.

The pilot zones will focus on different aspects of green financing, with Guangzhou, capital of industrialized Guangdong on China’s southeast coast, encouraged to develop credit mechanisms to support energy conservation and the reduction of emissions.

Rural Guizhou will focus on financing the treatment of agricultural waste, while Xinjiang – a key part of China’s Belt and Road initiative to develop regional ties – will strengthen cooperation with overseas financial institutions.

China is in the fourth year of a “war on pollution” aimed at reversing some of the damage done to its air, water and soil as a result of more than three decades of untrammeled economic growth.

But provinces are struggling to find the money required to clean up and switch to cleaner forms of energy, and the government has been looking to develop new financing mechanisms, including public-private partnerships and green bonds.

China is estimated to need as much as 3-4 trillion yuan of green investment every year over the next five years to meet its environmental commitments, and the government is only expected to provide about 10-15 percent.