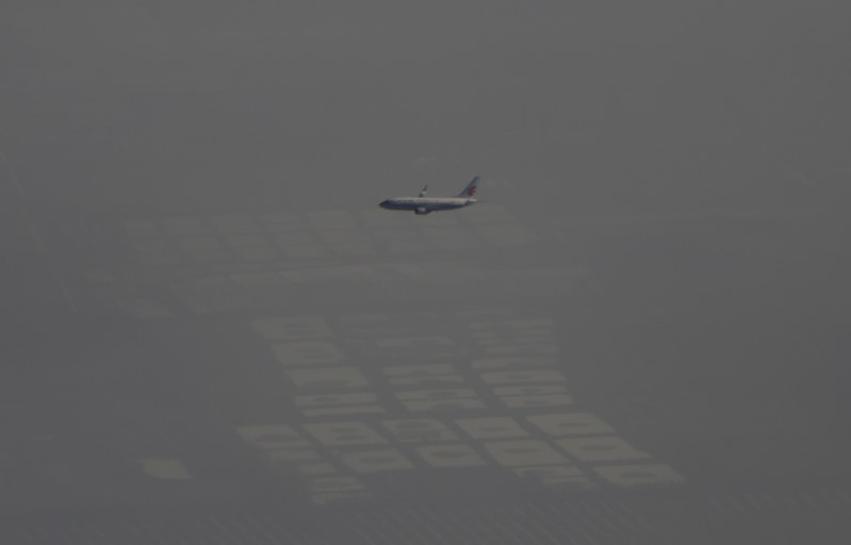 Vehicles with National I and II emission standards and trucks transporting waste earth and construction debris will be banned from roads between Nov. 4 and Nov. 8, according to a notice posted on Weather.com – a website affiliated with China’s National Meteorological Administration.

Large parts of northern China suffer from chronic smog during the bitterly cold winters because much of the heating demand is still met by coal. Pollution alerts during the winter pollution season are common in the region – a problem that the government has struggled to solve despite a multi-year effort.

Authorities in smog-blighted northern provinces such as Hebei, Henan, Shandong and Shanxi have urged their major industrial cities to slash steel output ahead of winter, part of the Ministry of Environmental Protection’s smog battle plan to cut levels of hazardous airborne particles known as PM2.5 air pollutants by more than a quarter in the Beijing-Tianjin-Hebei area by 2017 from 2012 levels.

But measures taken so far have had little or no effect. PM2.5 concentration levels in the Beijing-Tianjin-Hebei area remained at around 52 micrograms in September, the same as last year.