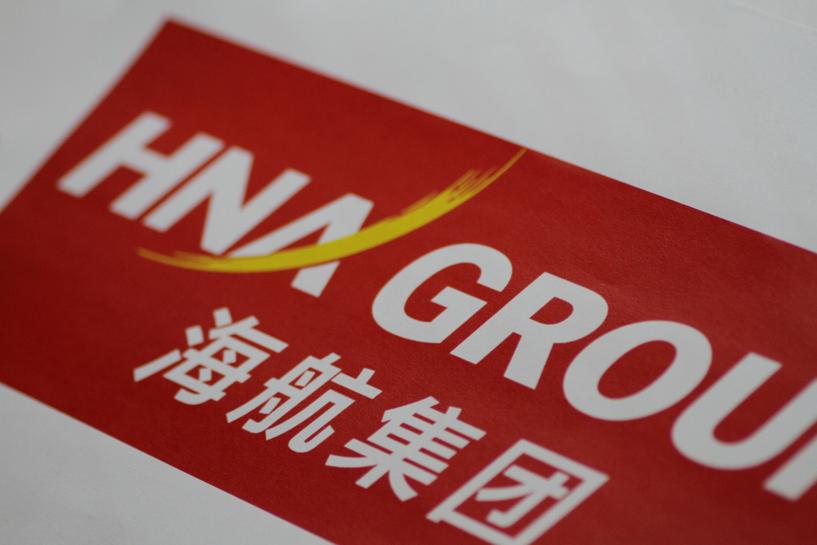 The mandate for the U.S. initial public offering of Pactera, bought for $675 million in cash last year, is not yet official, the sources said, but the listing could come early next year.

News of the appointment of Goldman Sachs, a Wall Street stalwart, is a boost for HNA, even without a formal mandate. The sprawling conglomerate has seen its banking relationships come under scrutiny in recent weeks, as Beijing reins in what it sees as excessively splashy deals by China’s top dealmakers.

One of the sources said Pactera could see a $200 million pre-IPO funding round close in the third quarter, adding Goldman bankers had spoken to Chinese institutional investors. Some global private equity firms could also be part of that, particularly those that lost out to Blackstone when it bought the business in 2014, the source said.

Goldman advised HNA on the acquisition of Pactera.

Chinese Developer in Cambodia Sanctioned ‘Unfairly’ by US, Cambodia’s Defense Minister Says
Beijing unlikely to approve ByteDance’s TikTok deal with Oracle: Report
Indonesia reports its biggest daily rise in COVID-19 infections
Singapore to embark on a review of women’s issues in move towards greater gender equality, leading to White Paper next year
Commentary: Living in the tropics under climate change will be challenging