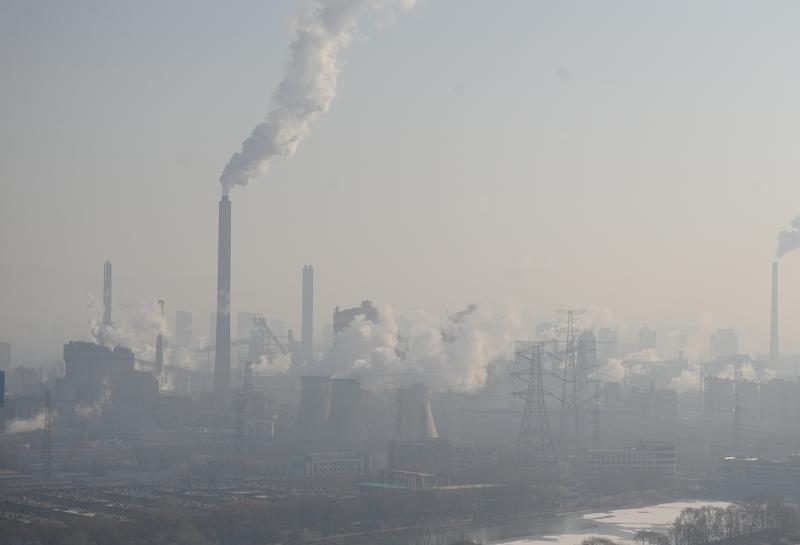 To meet 2017 air quality targets, China announced in August that 28 cities throughout northern China would cut small, breathable particles known as particulate matter 2.5 (PM2.5) by at least 15 percent over the October 2017 to March 2018 period.

Shanxi province is located southwest of the capital of Beijing and borders Hebei province.

Though only four of its cities were included in the plan, Shanxi province also published its own winter smog targets, and ordered its 11 municipal governments to cut PM2.5 by between 25 percent and 50 percent from October 2017 to March 2018.

Taiyuan, the provincial capital, plans PM2.5 cuts of 45 percent, while Linfen, a big coal producer and once a major pollution black spot, will try to reduce PM2.5 by as much as 50 percent.

The city of Luliang, a sprawling county-level municipality and a major producer of alumina, is also under pressure to reduce emissions by as much as 40 percent over the winter months.

Local Shanxi leaders have also been ordered to take full responsibility for any failure to meet targets this winter, with city Communist Party bosses to be held fully accountable should emissions increase in their jurisdiction, according to the local environmental protection bureau.