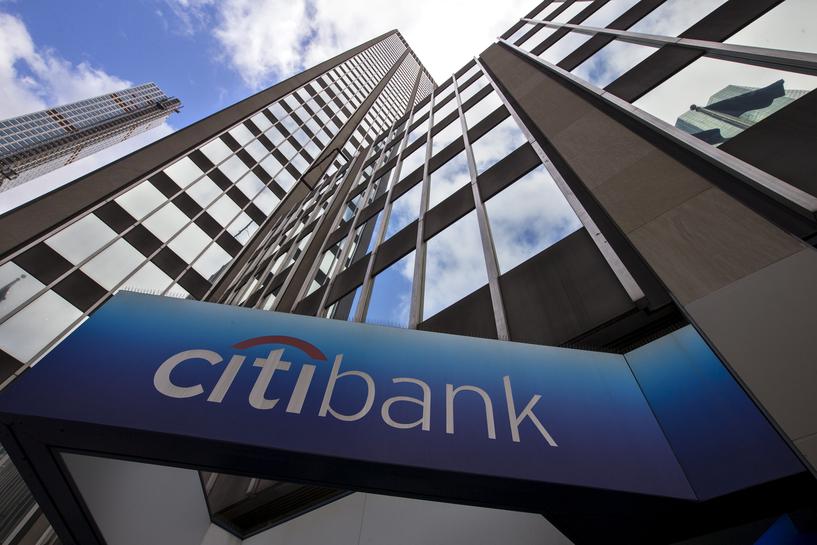 The Wall Street bank is expected to see the best improvement in return on equity (ROE) and cost of capital among its peers, according to Mayo, who joined Wells Fargo from CLSA Americas in June.

Citigroup’s shares had risen 4.1 percent this year through Wednesday’s close.

The lender’s ROE will improve to about 9 percent in 2019 and 11 percent in 2021 from 7 percent in 2016, with the biggest potential driver being buybacks, the analyst said in a client note dated Aug. 9.

The Federal Reserve on June 28 permitted Citigroup to go ahead with a plan to buy back $15.6 billion of stock and pay $3.3 billion in dividends over the next 12 months.

However, despite the rosy expectations for earnings and stock price, Citi will likely miss its new targets, Mayo warned.

By 2019, Citigroup should be able to produce a 10 percent return on common tangible equity, rising to 11 percent in 2020 and 14 percent over the longer term, executives said at the bank’s investor day last month.

“Like Morgan Stanley five years ago, (Goldman) has trading shortfalls, a business mix change, and pressure to perform,” Mayo said.

Goldman in July reported a 40 percent slump in second-quarter bond trading revenue, worse than many analysts had expected, and posted the weakest commodities results in its history as a public company.

Mayo has an “outperform’ rating on Goldman’s stock and a “market perform” on Morgan Stanley.

“Morgan Stanley needs to better describe to us how it plans to transition from restructuring to growth,” he said.

Mayo, who has a tendency to ask pointed questions during investor events, has garnered a reputation as a blunt critic of bad behavior in the industry who spots trouble early.

Mayo became unemployed in February when CLSA shut down. He turned up at JPMorgan’s most recent investor day less than 24 hours after losing his job at CLSA, identifying himself as a “free agent” where he asked Chief Executive Jamie Dimon about the bank’s brand.

Reporting by Nikhil Subba in Bengaluru; Editing by Maju Samuel