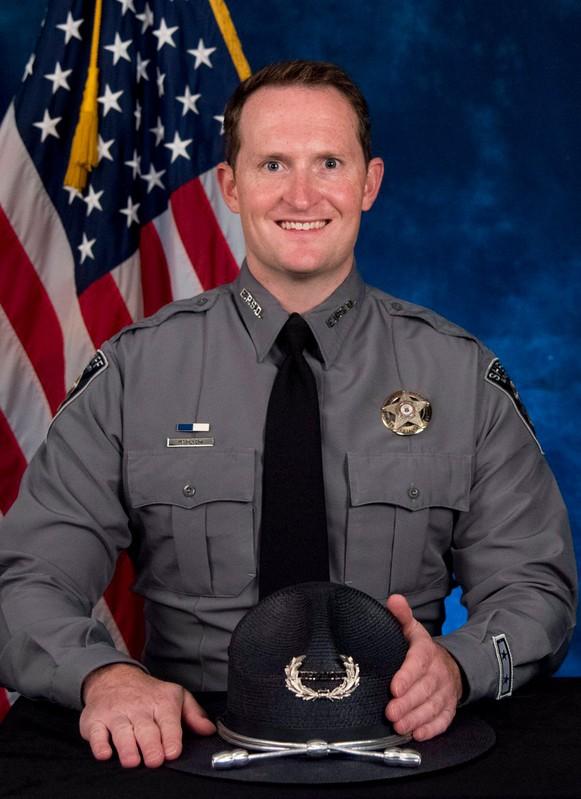 (Reuters) – A Colorado sheriff’s deputy and a suspect were killed and four others, including three law enforcement officers, were wounded on Monday in a shooting that sprang from an auto theft investigation, officials said.

Officers from three Colorado agencies investigating an auto theft were confronted by a man at an apartment complex in Colorado Springs about 4 p.m., Colorado Springs Police Chief Pete Carey said at a press conference. A civilian was among the injured, he said.

Witnesses told KRDO-TV, an ABC affiliate in Colorado Springs, that around 15 shots were fired, but that was not confirmed by law enforcement officials.

A deputy from the El Paso County Sheriff’s Department, Micah Flick, 34, was killed, Sheriff Bill Elder said at the press conference. Elder said that Monday was the 11th anniversary of Flick’s hiring at the sheriff’s department. He has a wife and seven-year-old twins.

Carey said one officer of the Colorado Springs Police Department was in surgery on Monday night and in stable condition.

Flick is the third Colorado sheriff’s deputy killed in the past five weeks.

Last month, a 22-year-old man was charged with the murder of Adams County Deputy Sheriff Heath Gumm, 31, who was gunned down after he and other deputies responded to reports of an assault near the city of Thornton, about 10 miles north of Denver.

That followed a New Year’s Eve standoff near Denver that led the death of a Douglas County Sheriff’s deputy in a suburb where four other deputies and two civilians were also shot.

The nonprofit National Law Enforcement Officers Memorial Fund said that 128 law enforcement officers were killed on the job in 2017.