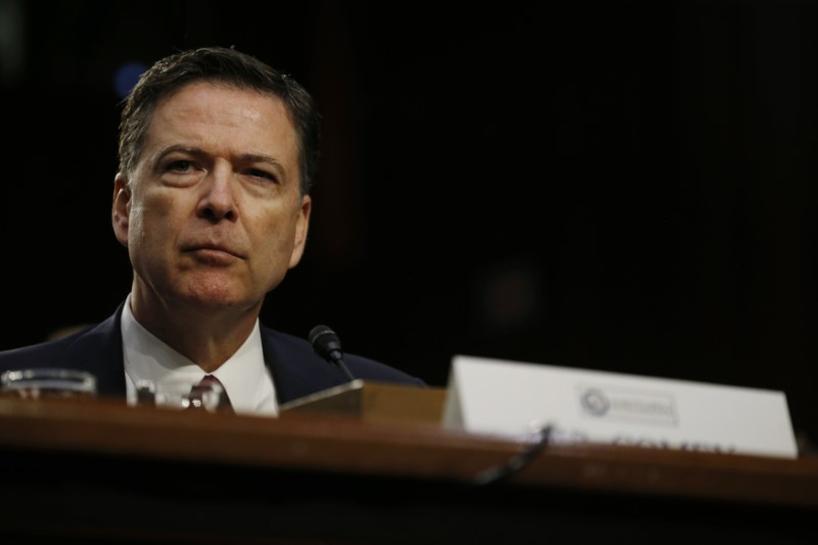 (Reuters) – Former FBI Director James Comey, who was fired by U.S. President Donald Trump, has signed a deal for a book on leadership and decision-making that will come out in spring 2018, the publisher said on Wednesday.

The book deal with Macmillan’s Flatiron Books comes three months after Comey’s firing raised questions about whether Trump tried to interfere with the Federal Bureau of Investigation’s probe into Russia’s alleged meddling with the U.S. presidential election.

Russia denies any interference, and Trump has denied collusion with Russia and interfering with the investigation.

The book, which has not yet been given a title, will discuss “what good, ethical leadership looks like and how it drives sound decisions,” Bob Miller, president of Macmillan’s Flatiron Books, said in a statement on Wednesday.

Flatiron won the rights to the book after an auction and did not immediately respond to a request for comment.

In addition to reflections on Comey’s interactions with Trump this year, the book will feature anecdotes from his role in leading an investigation into the use of a private email server by Democrat Hillary Clinton during her 2016 presidential campaign.

Comey’s announcement that the FBI was reopening the Clinton email investigation days before the November election led to accusations by some Democrats that he was unfairly influencing the outcome. The FBI eventually closed the probe without taking any action.