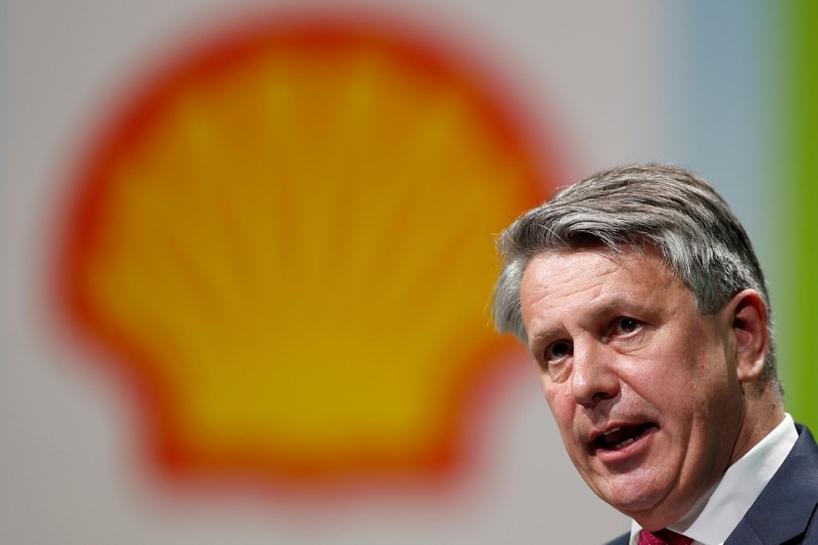 LONDON Climate change poses one of the biggest long-term risks to the global economy and companies, including big oil and gas firms such as Shell, have to be open about how the risks will affect them, its chief executive said on Tuesday.

Shell, one of the biggest oil and gas producing firms in the world, is under growing pressure from some shareholders to improve its carbon footprint and sustainability credentials.

Shell said it assesses climate change risks internally but it has so far not disclosed in detail what financial impact climate-related risks could have.

A think-tank estimated last month that energy companies could be wasting more than $2 trillion by 2025 on projects that will not be needed if governments’ carbon-reduction targets are met.

“It is right that it should be transparent which companies are truly on firm foundations over the long-term,” Shell CEO Ben van Beurden wrote in a post on social media platform LinkedIn. Shell’s press office confirmed its veracity.

Last week, Shell signed up to a G20 task-force working on a framework to improve the ability to assess and price climate-related risks.