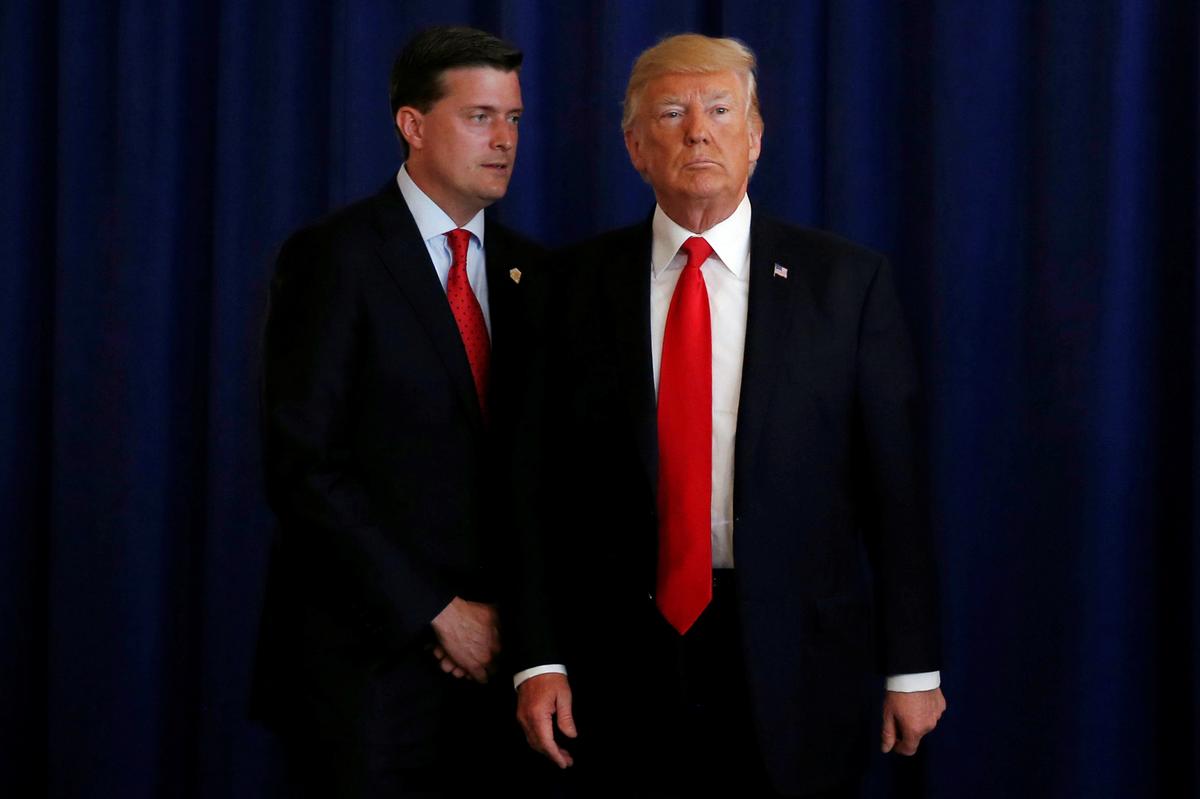 Gowdy said the panel was seeking information from the Federal Bureau of Investigation, which conducted a background check of Porter.

“I‘m going to direct questions to the FBI that I expect them to answer,” said Gowdy, chairman of the U.S. House of Representatives Oversight Committee. “And if they don’t answer them, then they’re going to need to give me a really good reason, and you’ll learn that reason and you can judge whether or not it’s a sufficient reason or not.”

FBI Director Christopher Wray on Tuesday told lawmakers the agency completed its background check on Porter in July, contradicting the White House’s earlier assertion that investigations into Porter had not yet been completed.

Porter, who had worked at the White House with a temporary security clearance, resigned after news media reports said he had physically abused two ex-wives. Porter has denied the accusations.

“The chronology is not favorable for the White House,” Gowdy said of reports the FBI repeatedly told Republican President Donald Trump’s administration about the allegations and warned that Porter should not be given access to sensitive information.

The White House did not immediately respond to a request for comment on whether the committee had requested information about how Porter’s employment and clearance were handled.