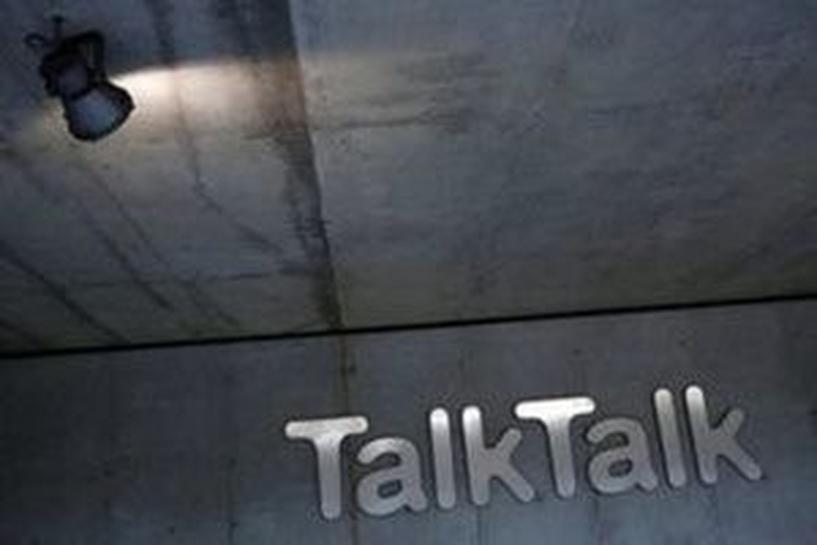 The company, under the new leadership team of executive chairman Charles Dunstone and chief executive Tristia Harrison, is returning to its roots as a low-cost challenger to BT, Sky and Virgin Media.

Harrison said 1.3 million customers were now on the company’s fixed price plans, with most taking 18 or 24 month contracts.

“We fully expect momentum to continue, in both consumer and in business,” she said.

“The price certainty we are giving to consumers, particularly in this economic environment, is playing well.”

However, group revenue was down 3.2 percent year on year in three months to the end of June, reflecting the cost of switching customers to the new plans and losses in its customer base last year.

Harrison said she expected revenue to return to growth as the year progressed. Churn — the number of existing subscribers leaving the network — fell to 1.2 percent.

Shares in TalkTalk were little changed at 183.9 pence at 0850 GMT and analysts said a second quarter of subscriber growth was reassuring.

TalkTalk said it was sticking to its outlook for full-year earnings of 270 million – 300 million pounds ($352-391 million, a range it cut in May when it also halved its annual dividend.