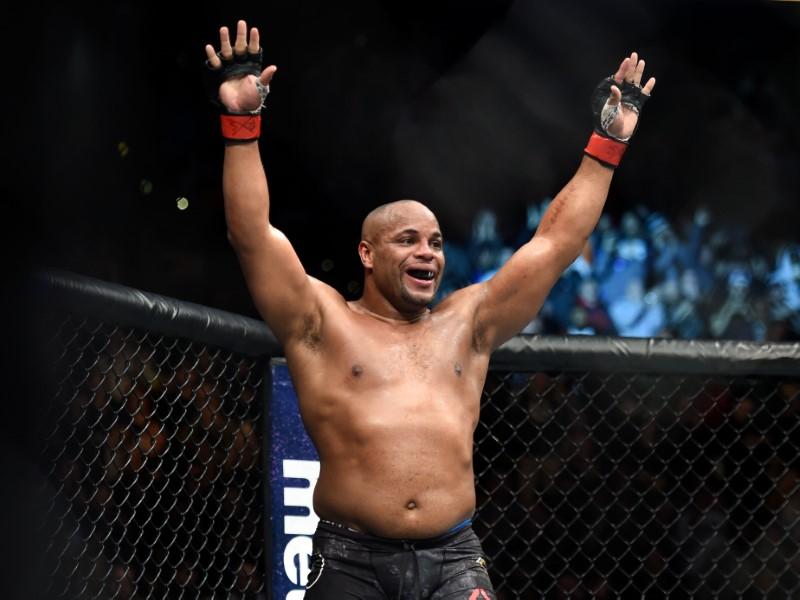 (Reuters) – Light heavyweight champion Daniel Cormier will attempt to emulate Conor McGregor and grab a second belt when he steps up a division to fight Stipe Miocic for the heavyweight strap in July, the Ultimate Fighting Championship (UFC) has announced.

Both men successfully defended their titles at the UFC 220 recent event in Boston and will now meet in a hotly-anticipated showdown for Miocic’s heavyweight belt at the T-Mobile Arena in Las Vegas on July 7, the organisation said in a statement.

In the run-up to the fight, the pair will act as coaches on the 27th series of the UFC’s “The Ultimate Fighter” reality TV show, the UFC said.

North Korea toughens rules of entry to sea to fight COVID-19: State media
Coal mine accident in China’s Chongqing kills 18
‘Do you believe’: Pakistan elephant set for flight after Cher campaign
Commentary: Malaysian youths will force a political reckoning some day. That day may be at hand
How the world has sped up COVID-19 vaccine approvals