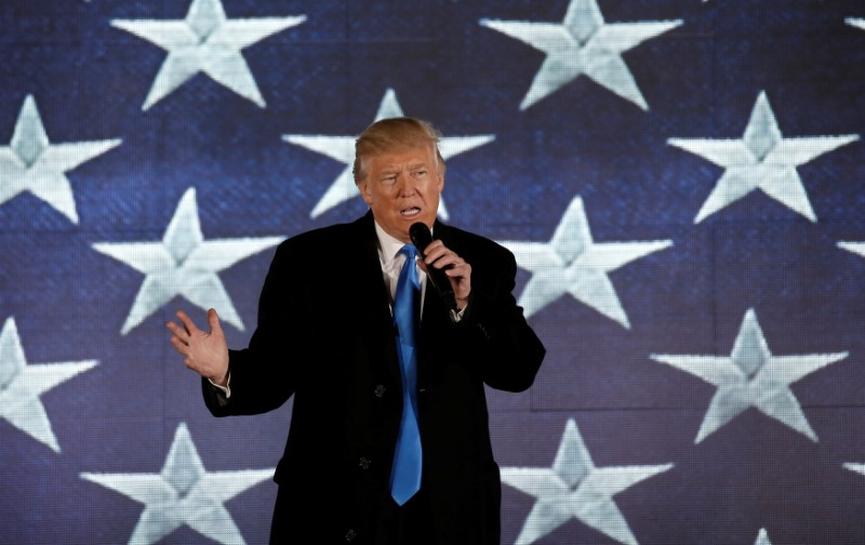 WASHINGTON (Reuters) – President Donald Trump campaigned on cutting the U.S. corporate tax rate to 15 percent, but administration officials said on Monday negotiators engaged in closed-door talks are now shooting for a little over 20 percent because they realize the super-low rate would balloon the federal deficit.

Republican leaders in the House of Representatives and the Senate are unlikely to allow the budget deficit to grow, so officials said they now hope for a corporate tax at the low end of a 20 percent to 25 percent range.

“It’s going to be truly deficit neutral,” House Ways and Means Committee Chairman Kevin Brady told reporters. “We’re going for permanence. That means our reforms have to balance in the budget.”

Six months into Trump’s presidency, Republicans who control House, Senate and the White House have yet to agree on important features of a tax code overhaul. Under Senate rules, Republicans who want to take advantage of their simple majority and pass tax legislation without Democratic support must show the new policies will not add to the federal deficit after 10 years.

Cutting the corporate tax rate to 15 percent from a current 35 percent would cost more than $2 trillion over a decade, according to independent analysts, and that total would be hard to offset when proposals to raise revenue face broad political opposition.

“I don’t think there are $2 trillion of politically saleable offsets on the corporate side of the ledger,” said Rohit Kumar, a former aide to Senate Republican leader Mitch McConnell who now serves as a principal in the tax policy group at the consulting and accounting firm PwC LLP.

Two House Republican proposals could help pay for such a reduction: a border adjustment tax and a proposed elimination of business deduction of debt interest payments. But these face broad opposition from industry and many Republican lawmakers.

Administration officials hope the negotiators will agree on a plan by the end of July, convert it to legislation during August, unveil it in September and have Trump sign it into law well before the end of 2017.

Independent analysts and lobbyists say a more likely timeline would see the release of tax legislation in October or November and a vote in early 2018.

The negotiators, Brady, Treasury Secretary Steven Mnuchin, White House economic adviser Gary Cohn, House Speaker Paul Ryan, Senate Republican leader Mitch McConnell and Senate Finance Committee Chair Orrin Hatch, have yet to agree on a new corporate tax rate or how to pay for tax cuts. They also have yet to agree on which tax breaks to eliminate or whether to include a controversial border tax on imports.

They want to end taxation on the foreign profits of U.S. multinational corporations and must agree on a measure to stop U.S. corporations from moving headquarters and shifting profits overseas. Lobbyists say the group is likely to consider a minimum tax on foreign corporate earnings as an alternative to the border tax.

Some Republicans in Congress acknowledge that it will be a challenge to identify tax code changes that can unite party factions now battling over healthcare and a fiscal 2018 budget that includes a legislative tool crucial for passing tax legislation without Democratic votes.

“The question is, can we get a framework that has a chance of passage? And the answer to that is, we’ll see,” Hatch told reporters after taking part in a principals meeting last week.