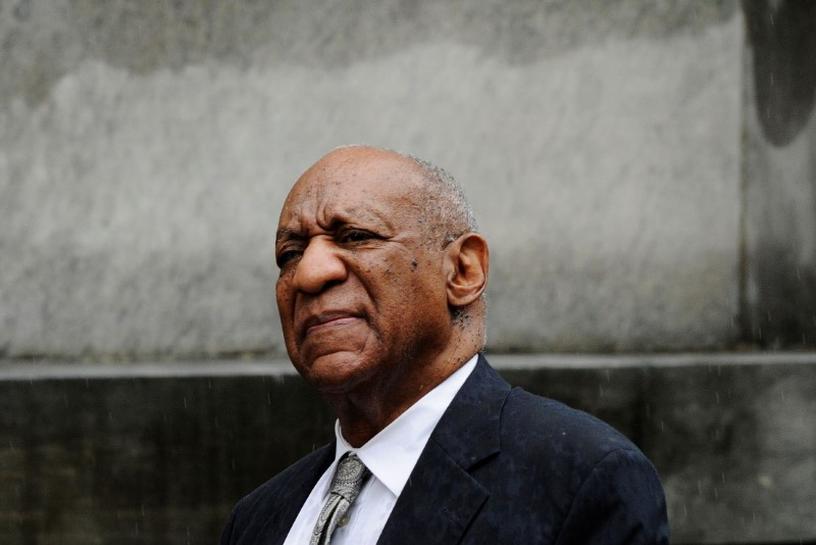 LOS ANGELES/NEW YORK Bill Cosby said on Tuesday he has no plans to hold town hall events to discuss sexual assault, days after his spokesman suggested the comedian planned a series of public talks to educate men about how to avoid false accusations.

The proposal drew immediate criticism from a lawyer representing some of the dozens of women who have leveled sex assault accusations at the 79-year-old entertainer, whose long career was built on a family-friendly style of comedy.

“The current propaganda that I am going to conduct a sexual assault tour is false,” Cosby said in a statement released by Wyatt on Tuesday. “Any further information about public plans will be given at the appropriate time.”

Wyatt said in the TV interview last week that Cosby, once known as “America’s dad” for his starring role in the 1980s TV hit “The Cosby Show,” planned to give free public appearances to address the dangers that young men face.

On Tuesday, Wyatt said his comments were taken out of context and that Cosby was still sifting through speaking invitations from civic organizations and church groups.

After a Los Angeles court hearing related to a civil lawsuit by a woman who has accused the comedian of sexual assault, Cosby attorney Angela Agrusa told reporters there was a “lot of miscommunication” about planned public appearances.

Cosby, she said, wants to perform again but is unlikely to do so until all criminal charges are resolved. “He doesn’t take lightly the charges against him,” she added.

Prosecutors in Pennsylvania plan to retry Cosby on charges that he sexually assaulted Andrea Constand at his Philadelphia-area home in 2004.

Some 60 women have accused him of sex assault in a string of alleged incidents dating back to the 1960s. The Pennsylvania case is the only one to result in criminal prosecution.

Ten women are pursuing either sexual abuse or defamation lawsuits against Cosby.

Two cases are headed for back-to-back trials in California next summer. A Los Angeles judge on Tuesday set July 30, 2018, as the trial date for a lawsuit brought by Judy Huth, who says Cosby gave her alcohol and then sexually abused her at the Playboy mansion around 1974 when she was 15.

Another lawsuit, filed by former model Chloe Goins, is scheduled for trial in June 2018.