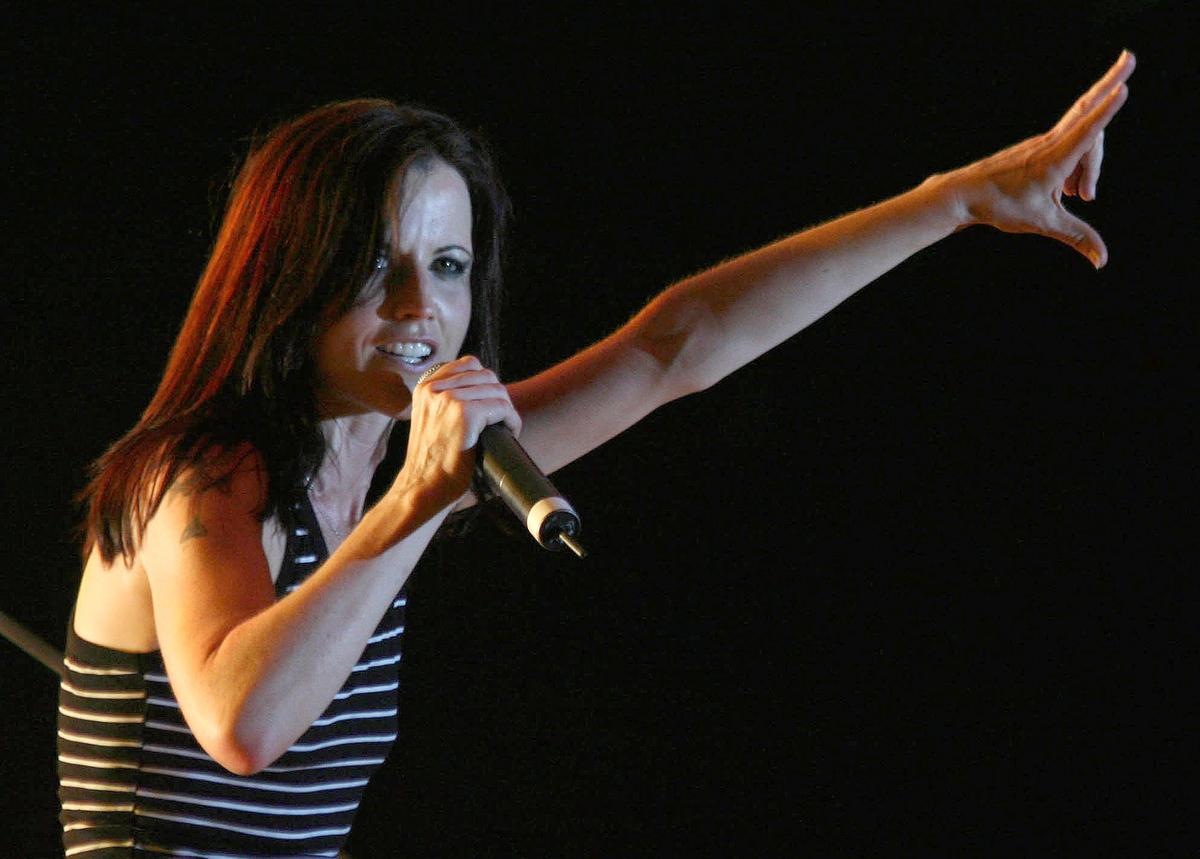 DUBLIN (Reuters) – Dolores O‘Riordan, the lead singer of rock group The Cranberries, died suddenly on Monday at the age of 46 during a trip to London for a recording session, her publicist said.

The Irish group, which combined indie guitar with O‘Riordan’s distinctive Irish lilt and yoddle, shot to fame with hits like “Linger” and “Zombie” to become one of the most successful bands of the 1990s, selling over 40 million records.

“Family members are devastated to hear the breaking news and have requested privacy at this very difficult time,” Holmes said. O‘Riordan, who had three children, was recently divorced.

Holmes said O’Riordan died after traveling to London for a short recording session, but she declined to comment on the possible cause of death.

O‘Riordan struggled at times with fame after the spectacular success of the Cranberries 1993 debut album “Everybody Else Is Doing It, So Why Can’t We?”, cutting short a tour in 1996 citing exhaustion and disillusionment.

She left the Cranberries in 2003 and recorded two solo albums, before the band reformed in 2009.

In 2015 O‘Riordan pleaded guilty to headbutting and spitting at an Irish police officer following an alleged air rage incident.

The Cranberries, the second best selling Irish band after U2, last year canceled a number of concerts in North American and Europe, saying O‘Riordan was suffering from back problems.

In a statement, Irish President Michael D. Higgins described O‘Riordan’s death as a big loss to Irish music, describing her influence as “immense”.