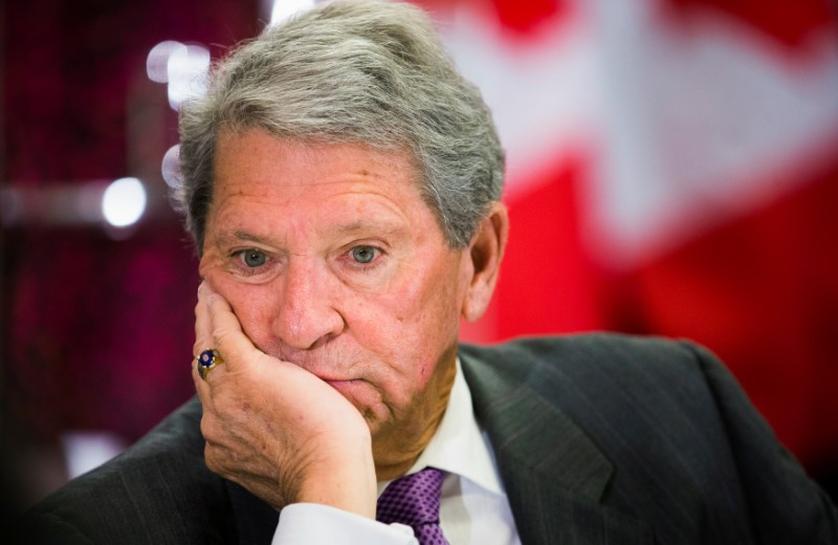 SEATTLE (Reuters) – CSX Corp Chief Executive Hunter Harrison has apologized to customers for service disruptions that he blamed on some railroad employees resisting changes at the company, according to an email seen by Reuters, as a shipper survey found the No. 3 U.S. railroad losing business to rivals.

Harrison’s email, addressed to “our valued customer,” was sent on Monday and acknowledged customer complaints with the railroad’s service since he took control in March amid high expectations from investors and analysts.

On Tuesday, Cowen & Co analysts said more than 80 percent of shippers they surveyed have experienced problems with CSX and nearly 40 percent have switched some freight to rival Norfolk Southern, and 67 percent have transferred freight to a trucker.

One shipper said the transition under Harrison “has been a complete disaster” for service operations.

“Car velocity has drastically declined, putting our ability to serve our customers and maintain empty supply to our plants in serious jeopardy,” the shipper told Cowen.

“The pace of change at CSX has been extremely rapid, and while most people at the company have embraced the new plan, unfortunately, a few have pushed back and continue to do so,” Harrison wrote on Monday in the email to customers seen by Reuters.

“This resistance to change has resulted in some service disruptions. To those customers that have experienced such issues, we sincerely apologize,” he said.

Harrison vowed in his memo to address the “internal personnel matters” and said the company was recommitted to finding affected customers and fixing service issues.

John Risch, a spokesman for the transportation division of the SMART Union, which represents CSX operations employees, blamed “significant delays” on Harrison’s changes, such as doubling the size of trains and shutting down hump yards where a freight train’s cars are separated onto different tracks.

“No one is more to blame for CSX’s service disruptions than the man who ordered the dramatic changes to operations and that’s Hunter Harrison,” Risch said by email.

A CSX spokeswoman did not respond to a request for comment. Shares of CSX were down 1.4 percent at $48.66 in afternoon trading.