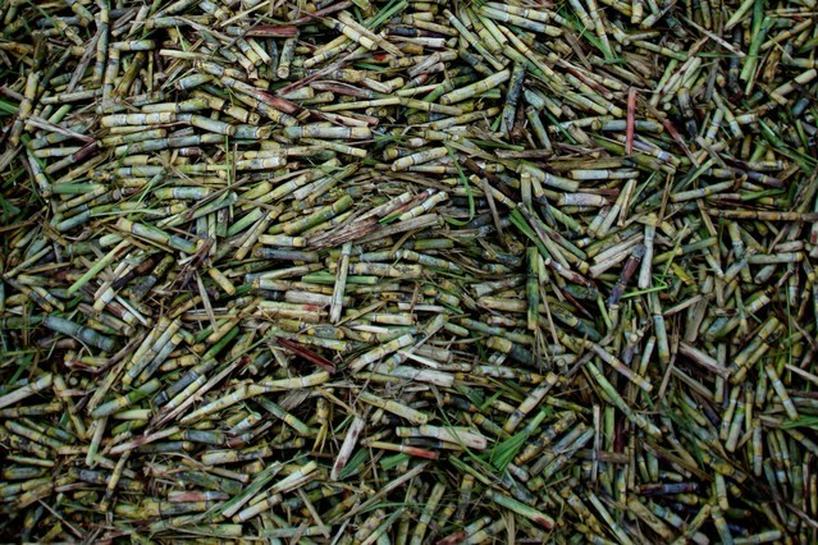 HAVANA (Reuters) – The first of Cuba’s 53 sugar mills has opened for what is expected to be a poor harvest after 18 months of drought, followed by damage to the crop and mills from Hurricane Irma in September.

State-run Radio Reloj announced on Sunday that the Boris Luis Santa Coloma mill in western Mayabeque province had begun the sugar harvest, which typically runs from November to May.

Cuba produced 1.8 million tonnes of raw sugar during the 2016-2017 harvest, compared with 1.5 million tonnes the previous season. According to the International Sugar Organization, it exported 1.1 million tonnes in 2016-2017, making it the world’s eighth biggest exporter.

Azcuba, the state-run sugar monopoly, has said little about the prospects for the coming harvest, except that it will be “unusually complicated” due to cane shortages and storm damage. Provincial Azcuba affiliates have urged workers and farmers to make an extra effort.

But collating announcements and reports from media outlets in some of Cuba’s 13 sugar-producing provinces suggests the 2017-2018 harvest most likely will weigh in between 1.5 million and 1.8 million tonnes.

Central Cuba was particularly hard hit by the weather issues and there are ambitious plans in the rest of the country in hope of compensating for that loss.

Such plans are rarely met in Cuba.

Mayabeque province has a plan to increase raw sugar output by 16 percent over last season’s 90,000 tonnes, according to Radio Reloj.

Neither province has met its plan in years.

“With the commitment to produce 13,000 tonnes more than the last harvest, Las Tunas has the highest plan in the country,” provincial weekly Periodico26 reported a few weeks ago.

That would put the target for Las Tunas in eastern Cuba, hit hard by drought but spared Irma’s wrath, at around 200,000 tonnes.

Neighboring Ciego de Avila province has announced the harvest will come in 57,000 tonnes under last season’s production, while the central provinces of Sancti Spiritus and Cienfuegos, with similar production levels, have been silent.

Sugar was long Cuba’s most important industry and export with output reaching 8 million metric tons in 1991, but today it ranks behind sectors such as tourism, tobacco, nickel and pharmaceuticals.