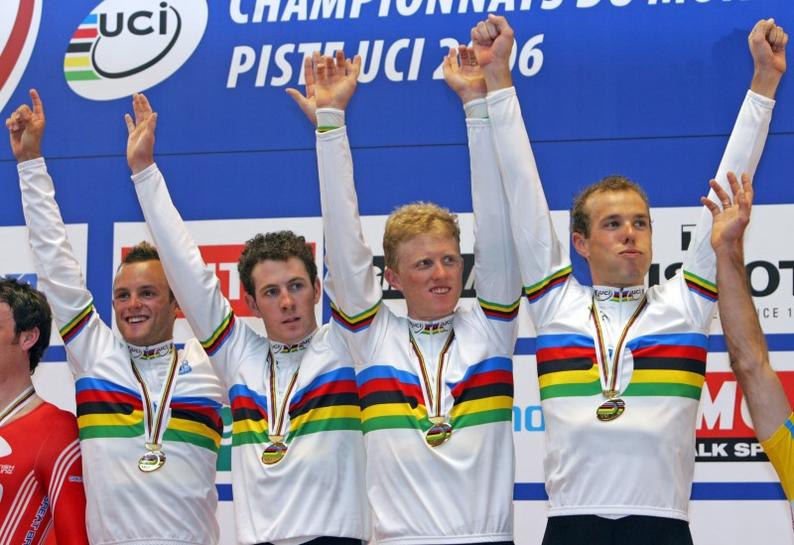 MELBOURNE (Reuters) – Australian cyclist Stephen Wooldridge, a former Olympic and world champion, has died at the age of 39.

Wooldridge won a team pursuit gold at the 2004 Athens Olympics and four world titles in the same discipline from 2002-06.

Wooldridge’s death came as a shock to Australia’s cycling community and triggered a flood of tributes on social media.

“Our thoughts are with Stephen’s family and friends during this very difficult time,” Cycling Australia CEO Nick Green said in a statement.

“Steve will be remembered by so many for not only his success in competition, but also for the contributions he made across so many roles in the sport.”

After his track career wound down, Sydney-born Wooldridge held a number of administrative roles in cycling and education.

He was survived by a son and a daughter, state broadcaster ABC said.

Wooldridge was remembered as an infectious, generous man but friends and colleagues spoke of a private mental health battle.

“Tragically today he gave his life away leaving behind a son and daughter, family and friends just short of his 40th birthday,” Phil Bates, the general manager of St George Cycling Club in Sydney and a former mentor to the rider, wrote on cycling media portal Ride Media (ridemedia.com.au).