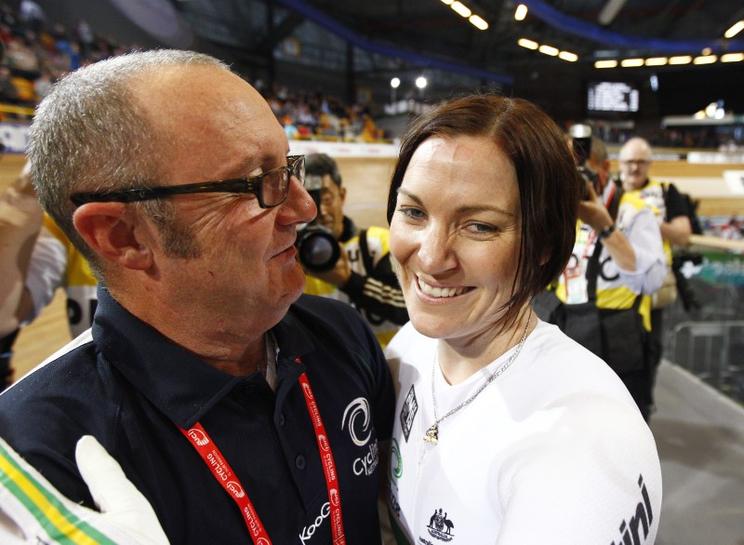 SYDNEY (Reuters) – Gary West, the coach who guided Anna Meares to gold at the 2012 London Olympics, has died at the age of 57, Cycling Australia said on Sunday.

West stood down as Australia’s head track sprint coach last year after eight years in the role when he was diagnosed with Motor Neuron Disease (MND).

“Gary was a man of utmost integrity,” Cycling Australia CEO Nick Green said in a statement.

“His accolades both on and off the bike as a cyclist and coach are well documented: he was a leader, he was humble and a visionary in all aspects of life and sport.

“Beyond the track, he was a loving husband and father, and friend to so many involved in our sport.”

West competed in the points race at the 1984 Olympics and won gold in the 4,000m team pursuit at the 1982 Commonwealth games but it was as a coach that he enjoyed his greatest success.

He took over as coach of Meares after she won a sprint silver at the 2008 Olympics and four years later in London was at her side when she gained revenge over British rival Victoria Pendleton to take the gold.