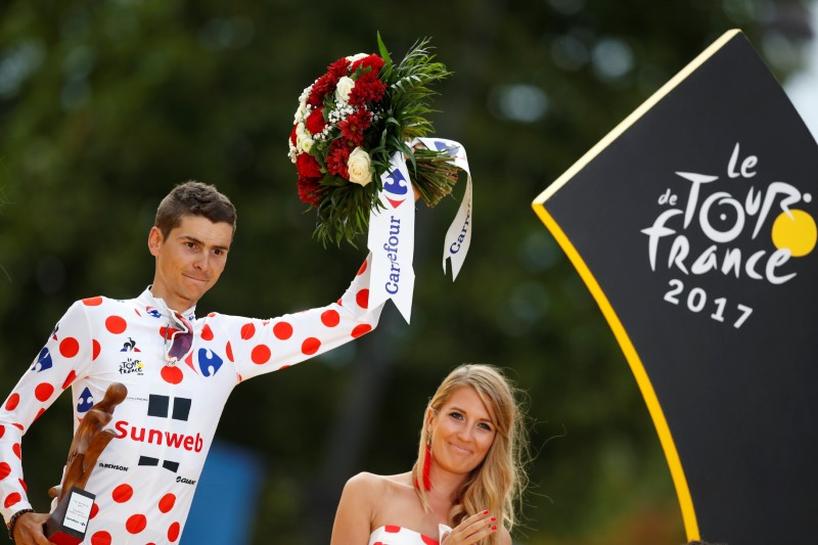 PARIS (Reuters) – Tour de France ‘king of the mountains’ winner Warren Barguil was kicked out of the Vuelta a España after the French rider refused to obey team orders, Team Sunweb said on Saturday.

“Team Sunweb have decided to withdraw Warren Barguil from the Vuelta a España,” the team said in a statement.

“The 25-year-old talented rider, a winner of two stages and the mountains jersey at the Tour de France, openly expressed that he didn’t wish to conform to team goals, which left Team Sunweb with no other option than to take this decision,”

The Frenchman was 13th overall after seven stages, one spot above designated team leader Wilco Kelderman of the Netherlands, who lost 17 seconds on Friday after the Dutchman suffered a puncture and Barguil failed to help him.

Barguil is leaving Sunweb at the end of the season to join French outfit Fortuneo-Oscaro.