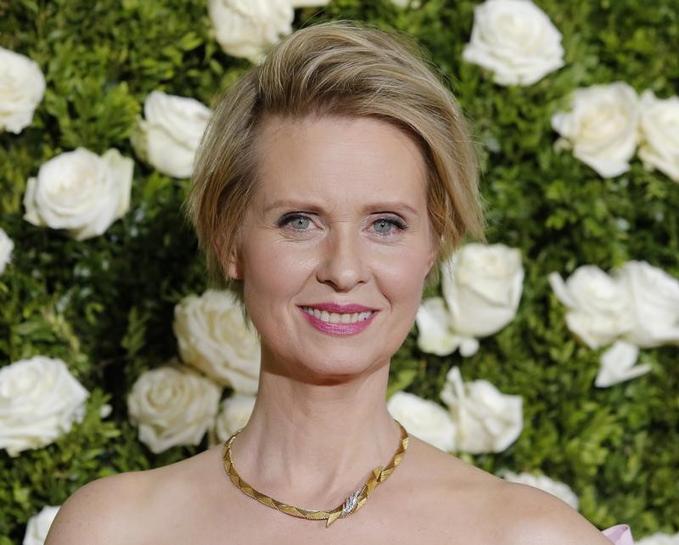 NEW YORK (Reuters) – Actress Cynthia Nixon, best known for playing cynical lawyer Miranda Hobbes on the HBO TV series “Sex and the City”, was tight-lipped on Monday when asked about media reports that she is a potential candidate for New York governor.

“I really can’t say much about it,” Nixon said at the premiere of her latest film, “The Only Living Boy in New York”.

Last week, the Wall Street Journal included the 51-year-old actor on a list of potential challengers to New York Governor Andrew Cuomo, who is seeking a third term next year.

A coming of age film, “The Only Living Boy in New York” centers on British actor Callum Turner, in the role of Thomas Webb, a recent college graduate who begins a relationship with his father’s mistress, played by Kate Beckinsale.

Nixon, who plays the wife of the cheating man, called it a quintessential film about New York.

“New York exists for people all over the world, whether they’ve been there or not,” she said. “And they feel like they own a piece of it.”

“The Only Living Boy in New York” opens in select U.S. theaters on August 11.