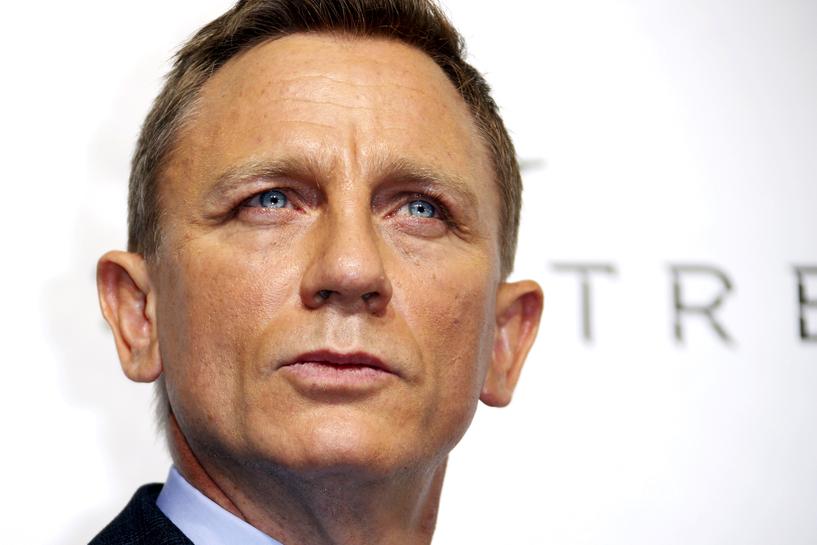 LONDON (Reuters) – British actor Daniel Craig has confirmed he will reprise the role of James Bond one last time, ending months of speculation.

Craig made the revelation during an appearance on the U.S. TV program “The Late Show” on Tuesday. Asked by host Stephen Colbert whether he would return as James Bond, Craig responded: “Yes”, to cheers from the audience.

Craig has appeared four times as the spy with a taste for martini: in “Casino Royale”, “Quantum of Solace”, “Skyfall” and “Spectre”.

Eon Productions, the company that runs the movie franchise, said on its website that the 25th Bond movie would be released in U.S. cinemas on Nov. 8, 2019, with a traditional early release in Britain and the rest of the world.

Asked by Colbert whether he would appear in any further Bond movies after that one, Craig said no.