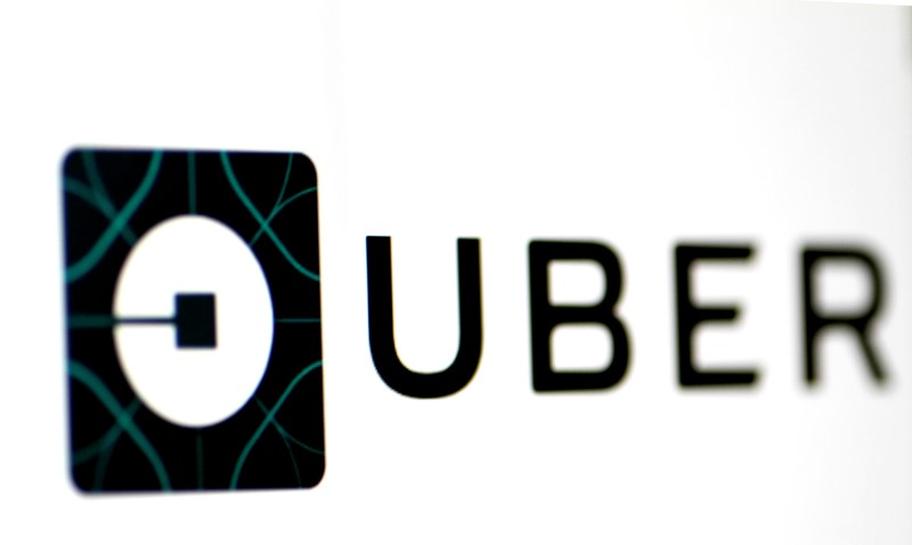 COPENHAGEN (Reuters) – Four Danish Uber drivers [UBER.UL] were on Monday found guilty of illegal taxi driving by a Copenhagen court, with one driver fined about $78,000.

The four drivers were charged in March after the Danish tax authorities received a list from the Netherlands of around 1,500 Danish Uber drivers’ names, Danish police said in a statement.

Singapore’s exports rise at faster pace of 12.1% in March
Citi to hire up to 1,500 people in Singapore to boost consumer wealth management businesses
Hong Kong media tycoon Jimmy Lai, others to be sentenced for illegal assembly
China-drafted electoral reform Bill introduced in Hong Kong
Commentary: Getting kids ready for primary school has to start even before they attend pre-school