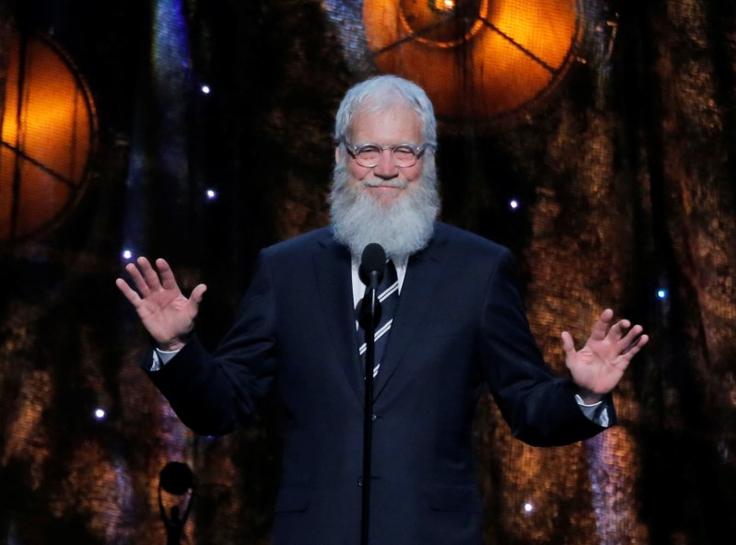 LOS ANGELES (Reuters) – More than two years after signing off from CBS’ “The Late Show,” David Letterman is returning to television with a six-episode talk show on Netflix Inc (NFLX.O), the streaming platform said Tuesday.

Letterman, 70, will host the yet-to-be-titled series, which will feature interviews with “extraordinary people” and segments from the field “expressing his curiosity and humor,” Netflix said in a statement. The show will premiere next year.

“I feel excited and lucky to be working on this project for Netflix,” Letterman said in a statement.

Letterman, who has grown a large white beard since leaving “The Late Show” in May 2015, was succeeded on the CBS show by Stephen Colbert.

Letterman is just the latest in a long line of big names to join the roster of Netflix’s growing original content slate, which includes Chelsea Handler’s weekly talk show “Chelsea.”

The Letterman news comes a day after Netflix made its first acquisition, purchasing comics publisher Millarworld and bringing on board a host of character franchises it can mine for TV shows and movies.