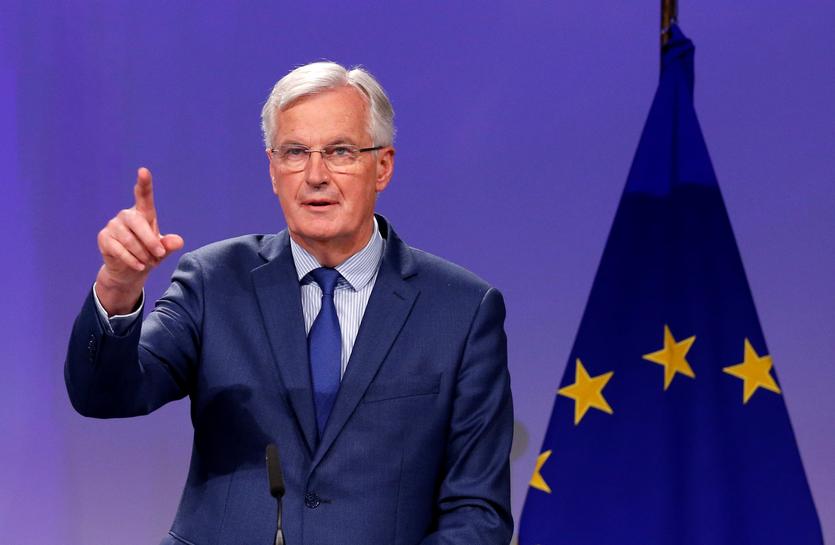 BRUSSELS (Reuters) – Progress in negotiations on how much money Britain will owe the European Union when it leaves the bloc in March 2019 is vital if EU leaders are to allow discussions on future trade ties with Britain in December, the EU’s chief negotiator said on Friday.

“It is absolutely vital if we are to achieve sufficient progress in December,” Barnier told a joint news conference with Britain’s Brexit minister David Davis after a round of talks.

“It is just a matter of settling accounts, as in any separation,” Barnier said, adding the progress in talks about money would have to be achieved by early December for it to be part of the Dec 14-15 EU leaders’ summit.