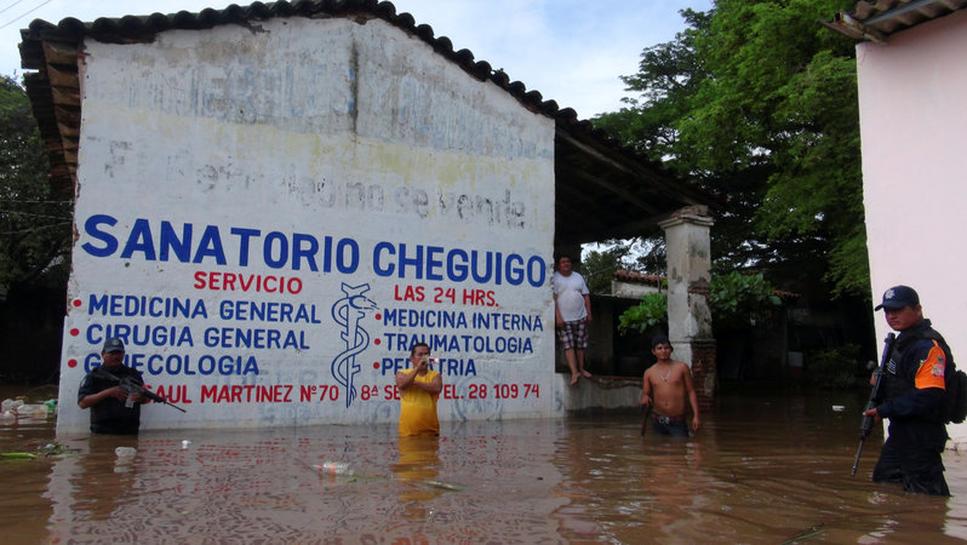 Though Beatriz never became a hurricane, the storm still left a trail of damaged roads and highways in Oaxaca state and forced the cancellation of flights to the tourist towns in the area.

A landslide in the town of San Francisco Ozolotepec killed two women on Friday, while a man was killed in San Pedro Quiatoni part of his home collapsed, the authority said.

On Thursday, emergency services in Oaxaca reported a landslide in the village of San Marcial Ozolotepec that buried some houses. Rescuers found one dead boy, while another was missing.

Another woman was killed on Thursday by a landslide in the village of San Carlos Yautepec.

The federal highway 200, which runs along much of the country’s Pacific coast, was blocked at many points by landslides, officials said, adding schools would be closed statewide on Friday.