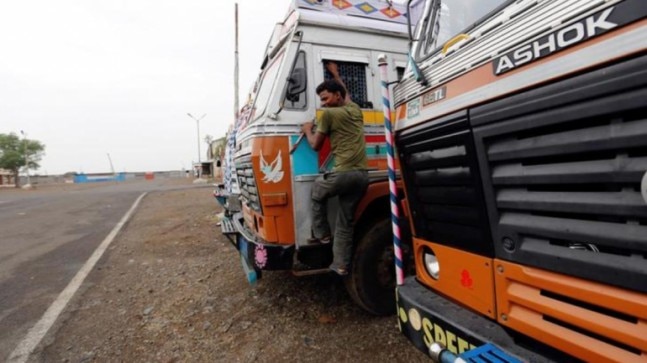 A Rajasthan truck owner was fined Rs 1,41,700 on September 9 for overloading his truck. With that, he had probably become the first truck owner in India to pay such a hefty price for traffic rules violation. But, records are meant to be broken.

On Wednesday, a person was fined Rs 2,00,500 lakh in New Delhi. The biggest traffic violation fine ever was paid by one Ram Kishan in Delhi’s Rohini court. Ram Kishan paid the hefty challan amount for overloading his truck.

On Wednesday night, Delhi Traffic Police stopped Ram Kishan’s overloaded truck bearing a Haryana number plate. Ram Kishan had a permit to carry load weighing not more than 25 tonne. But when his truck was caught by the police, the weight of the load was 43 tonne – 18 tonne more than the permit limit.

Not just that but according to a list, he was fined for 10 traffic rules violations. The driver was not wearing a seat belt and also did not have a driving license. 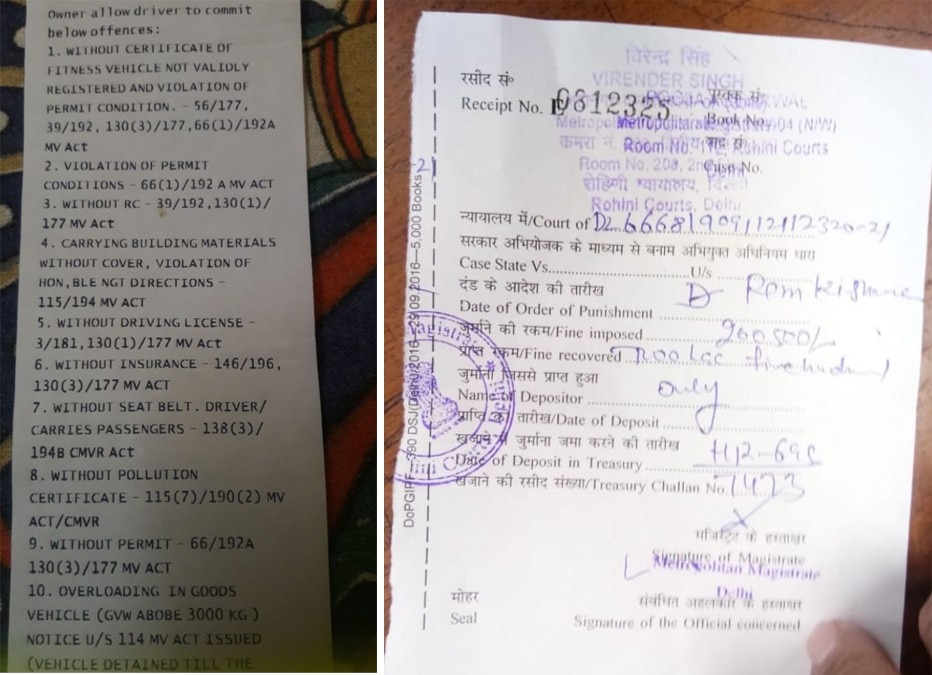 This new challan amount has indeed broken the record. Since the implementation of the new Motor Vehicles Act, hefty fines are making headlines. Maybe in time this record might break too.

Protesting against the steep hike in traffic fines, Youth Congress members held a dharna on September 11 outside the house of Road Transport Minister Nitin Gadkari in Delhi. They brought scooters with them to protest and there were reports that they even threw scooters on the police personnel.