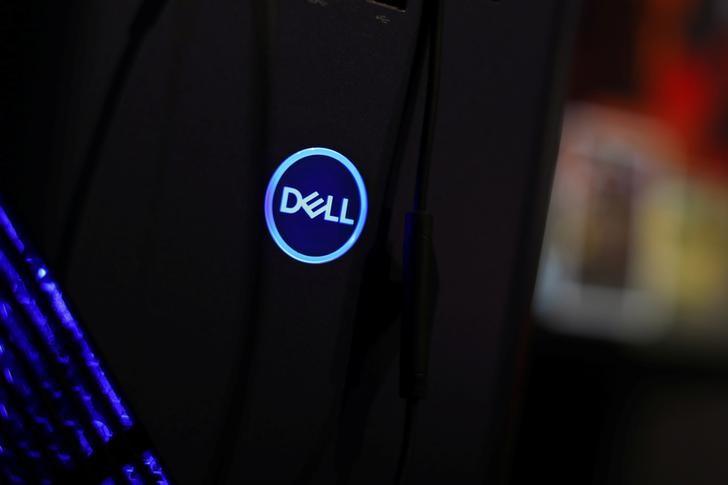 Dell is also considering a sale of its unit, Pivotal Software Inc unit, said the source, who declined to be named because the discussions are private.

News of Dell exploring options was earlier reported by the Wall Street Journal and Bloomberg News.

Dell’s board is meeting later this month and will discuss its options, Bloomberg reported, citing people familiar with the matter, adding that the company may also decide not to make any such move at this time.

Round Rock, Texas-based Dell was not immediately available for comment outside regular U.S. business hours.

Chief Executive Michael Dell, with the help of Silver Lake, took Dell private in a $25 billion deal in 2013.

Dell bought data storage company EMC Corp for $67 billion in 2015, setting a record in the technology industry, to transform itself into a giant in the fast-growing market for managing and storing corporate data.

The maker of cloud-based virtualization software VMWare was majority-owned by EMC at the time of the deal and the ownership was transferred to Dell.

VMware shares, which have gained over 62 percent in the past 12 months, touched an all-time high on Thursday.

Reporting by Ismail Shakil in Bengaluru; Editing by Amrutha Gayathri