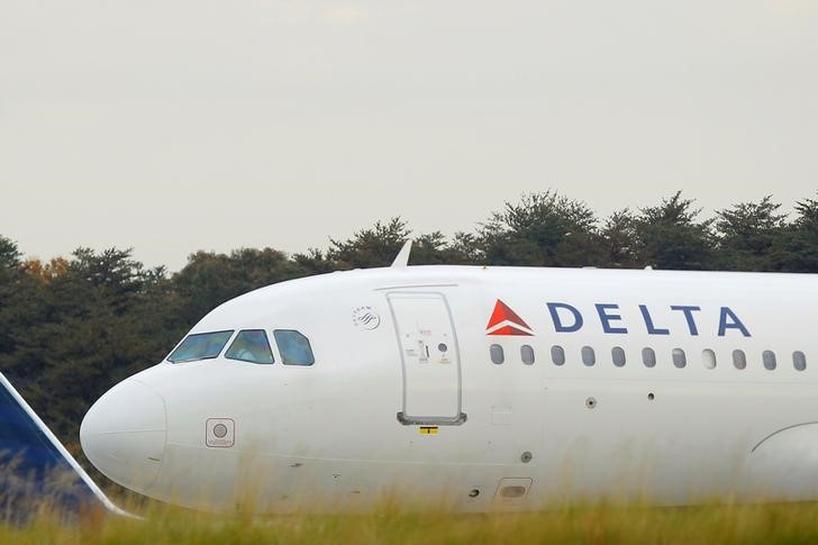 (Reuters) – Delta Air Lines (DAL.N) on Saturday said it would cut its once-weekly flights from Atlanta to Caracas, Venezuela, in the latest instance of a U.S. airline cutting operations with the embattled nation.

“Delta will suspend its once per week service between Atlanta and Caracas, with the final southbound flight scheduled for Sept. 16, 2017. Delta is in the process of contacting customers booked for travel after Sept. 16,” Delta spokeswoman Elizabeth Wolf said.

Colombian airline Avianca said on Thursday it would suspend flights to and from Venezuela immediately, instead of in mid-August, because of “operational and security limitations registered during the last few hours.”

Many airlines have been in protracted disputes with the Venezuelan government over billions of dollars of ticket sales made in the beleaguered local currency.