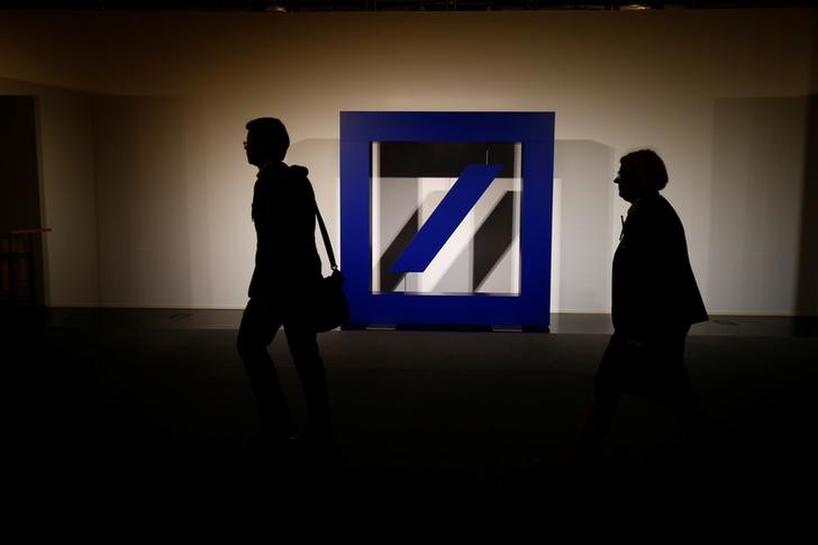 Baenziger’s remarks run counter to comments made by the bank’s current chairman Paul Achleitner who said the lender was in talks to persuade former board members to make a financial contribution toward the costs of paying for the bank’s involvement in past misconduct.

“What Achleiter is referring to, I do not know. Until the annual general meeting I had not been in contact with him for nine months,” Baenziger was quoted as saying.

Deutsche Bank’s current and former board members have not been found guilty of personal misconduct. But the lender chose to freeze some bonus payments for senior bankers, in a bid to persuade shareholders that managers are being incentivised to stop any misconduct at the bank.

Baenziger, a former risk manager at Deutsche Bank, also told the newspaper he saw no legal basis for action against former board members. Baenziger could not be reached for comment.

Deutsche Bank declined to comment on Baenziger’s remarks but referred to comments made by Achleitner when he told shareholders the bank was exploring legal ways for the bank to get former board members to take personal and collective responsibility for the bank’s legal troubles.