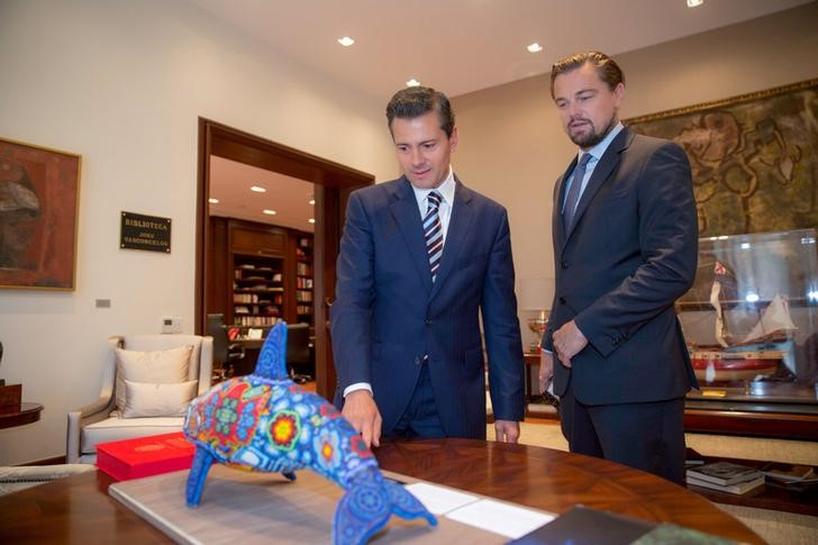 MEXICO CITY Mexico on Friday banned fishing with gillnets in the northern Gulf of California as part of its pledge to save a critically-endangered species of porpoise whose cause has been championed by Hollywood actor Leonardo DiCaprio and others.

The snub-nosed vaquita porpoise has all but died out due to gillnet fishing for shrimp and totoaba, a delicacy in Asia. Mexico three weeks ago unveiled a plan with DiCaprio to protect the diminutive marine mammal.

Gillnets, which use mesh sizes designed to allow fish to get only their head through the netting but not their body, are blamed for trapping the vaquita porpoises and killing them.

In its official gazette, the Mexican government said it had issued a permanent ban on fishing with gillnets in the northern Gulf of California, where the few remaining vaquitas live.

DiCaprio’s foundation estimated in early June there are now fewer than 30 vaquitas left in the wild.

On his Twitter account, the American actor hailed as “great news” the announcement that a previous temporary ban on the nets had been made permanent, offering his thanks to Mexican President Enrique Pena Nieto and the World Wildlife Fund.