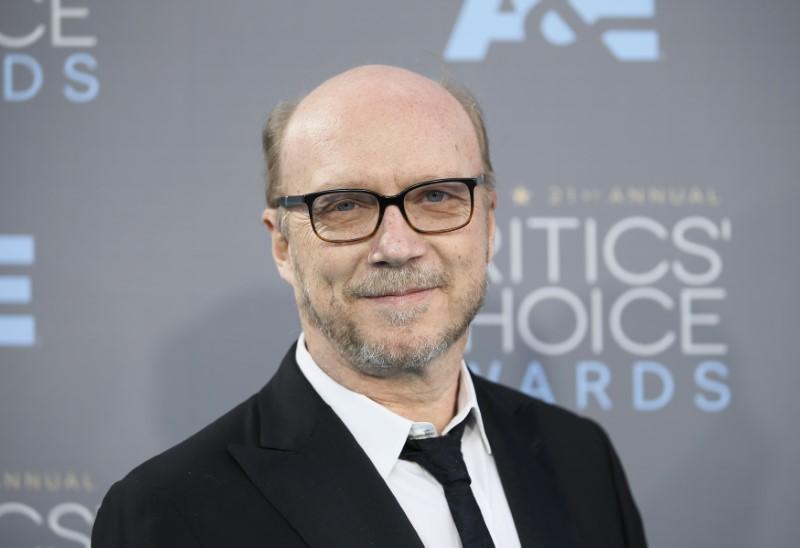 LOS ANGELES (Reuters) – Oscar-winning director Paul Haggis on Friday denied accusations of sexual misconduct made by four women, including two who accused him of rape.

On Friday, the Associated Press reported accusations by three women who worked in the entertainment industry including that Haggis had forcibly kissed them, or forced them to perform oral sex, in encounters between 1996 and 2015. One of the three women also accused Haggis of raping her. The women were not identified in the report.

“Mr. Haggis denies these anonymous claims in whole,” his attorney Christine Lepera said in a statement emailed to Reuters.

A fourth woman named in the report, Haleigh Breest, who accused Haggis of raping her in 2013, was sued by Haggis last month in New York state court in Manhattan. In the lawsuit, Haggis denied the allegation and accused Breest of extortion and of demanding $9 million in order to avoid her claims becoming public.

Breest and the other three accusers could not be reached for comment on Friday. Reuters has not independently verified the allegations.

Haggis, 64, won screenplay and best picture Oscars in 2006 for “Crash.” The Canadian writer and director’s other work includes the movies “Million Dollar Baby” and “Quantum of Solace.”

He is also known for publicly breaking away from the Church of Scientology in 2009 after 35 years as a member.