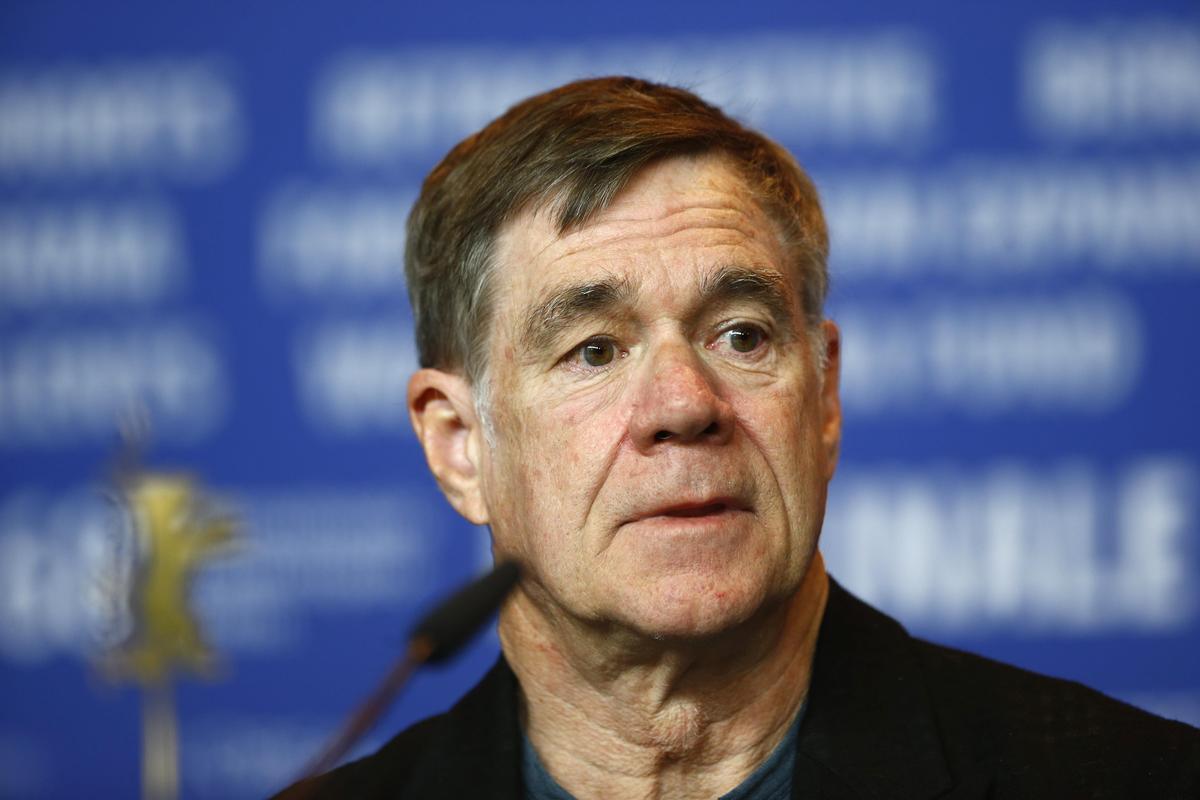 BERLIN (Reuters) – It was a role Robin Williams wanted to play in honor of his friend “Superman” actor Christopher Reeve – the true story of a quadriplegic who despite his disability makes his name as a talented cartoonist.

But while Williams, who committed suicide in 2014, never got the chance to play the part, his interest in cartoonist John Callahan helped bring the story to the screen, in a biopic competing for the top prize at the Berlin festival.

“Don’t Worry, He Won’t Get Far on Foot,” based on Callahan’s 1989 memoir, shows the young man partying while in thrall to alcoholism before a car accident on a drunken night out leaves him quadriplegic at age 21.

It follows his career as the creator of biting cartoons that often addressed the darker side of human nature, while battling alcoholism.

Director, screenwriter and editor Gus Van Sant with actors Joaquin Phoenix and Udo Kier pose during a photocall to promote the movie Don’t Worry, He Won’t Get Far on Foot at the 68th Berlinale International Film Festival in Berlin, Germany, February 20, 2018. REUTERS/Fabrizio Bensch

Director Gus Van Sant said Williams had asked him to work on adapting the memoir into a screenplay.

“He liked John Callahan’s work – he saw it in his local newspaper in San Francisco – and Christopher Reeve was a friend of his who had had an accident and he very much wanted to play a quadriplegic, partly in honor of his friend, who was a quadriplegic,” Van Sant said.

The film shows Callahan at Alcoholics Anonymous, revealing how being abandoned by his mother as a child drove him to drink.

Joaquin Phoenix, who plays Callahan – who died in 2010 – said the biggest challenge of the cartoonist’s life was not his paralysis.

“I think drinking was his disability really,” he told reporters in Berlin.

“Don’t Worry, He Won’t Get Far on Foot” is one of 19 films competing for the Berlin International Film Festival’s Golden Bear, to be awarded on Feb. 24.