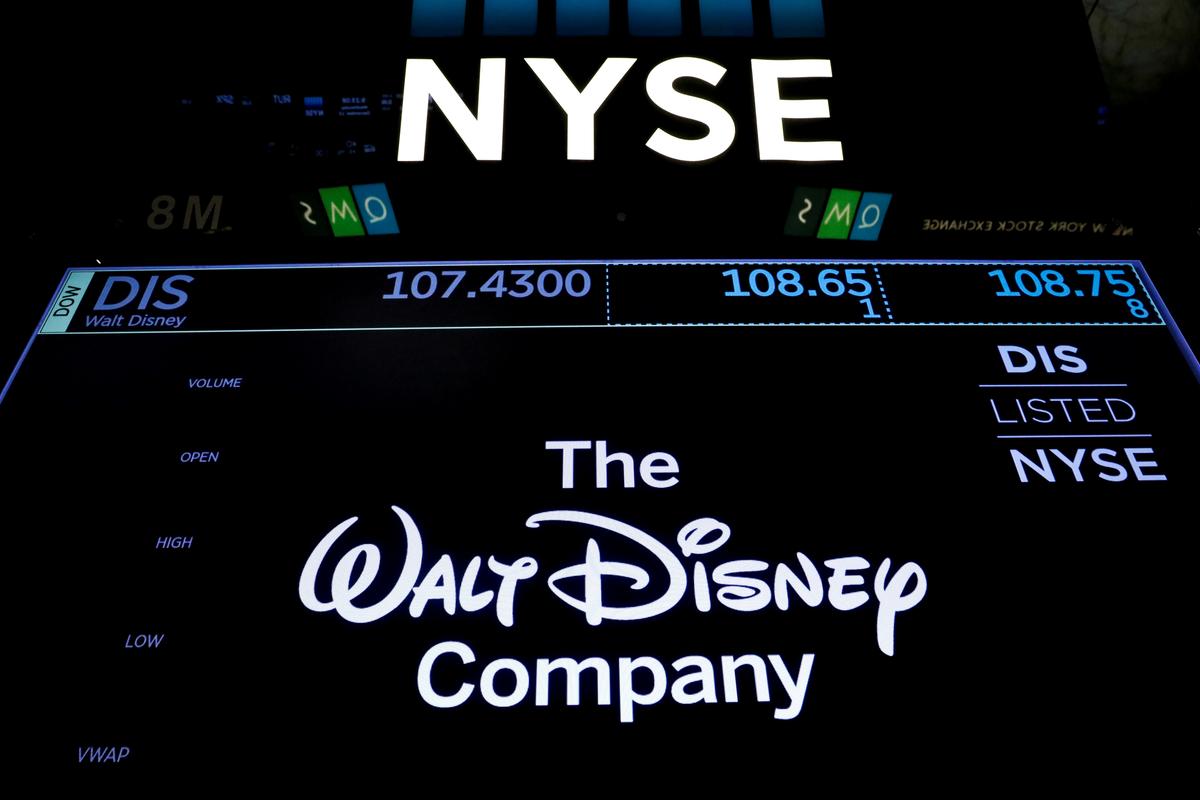 A screen shows the trading info for The Walt Disney Company company on the floor of the New York Stock Exchange (NYSE) in New York, U.S., December 13, 2017. REUTERS/Brendan McDermid

Fox assets that will be sold to Disney, include the Twentieth Century Fox movie and cable networks.

Disney will also assume about $13.7 billion of net debt of 21st Century Fox.

Disney Chief Executive Bob Iger, 66, will extend his tenure through the end of 2021 to oversee the integration of the Fox businesses. He has already postponed his retirement from Disney three times. In March, he said he was committed to leaving the company in July 2019.

Reporting by Aishwarya Venugopal in Bengaluru