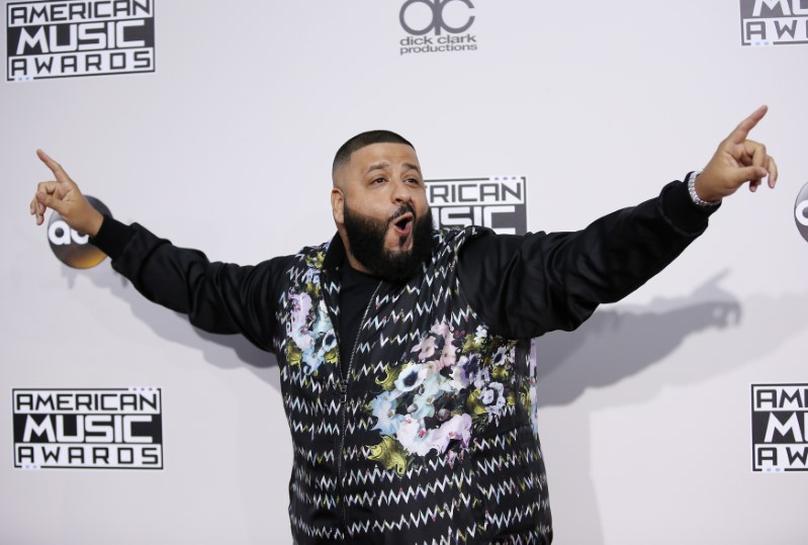 LOS ANGELES With the help of some of pop and R&B’s biggest names, music producer DJ Khaled’s latest album “Grateful” debuted atop the weekly U.S. Billboard 200 album chart on Monday.

“Grateful,” with songs such as “Shining” with Beyonce and Jay Z and “I’m the One” with Justin Bieber, Chance the Rapper, Lil Wayne and Quavo, sold 149,000 album units, according to figures from Nielsen SoundScan.

Other new entries in the top 10 of the Billboard 200 chart this week include alt-rock group Imagine Dragons’ new album “Evolve” at No. 2, late pop star Prince’s reissued “Purple Rain” album at No. 4 and rockers 311 at No. 6 with “Mosaic.”

Last week’s chart-topper, Lorde’s “Melodrama,” dropped to No. 13 this week.