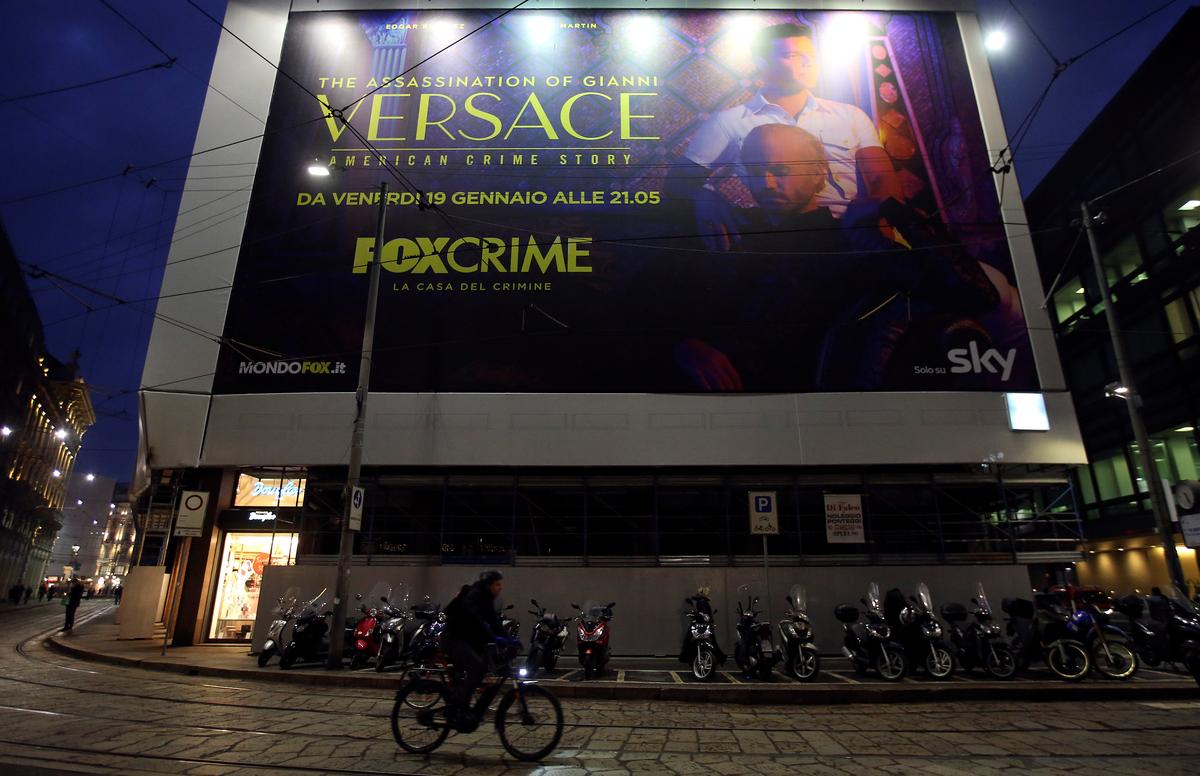 MILAN (Reuters) – When a long-awaited U.S. television series about the murder of Gianni Versace hits the small screen in a week’s time, one key character will not be watching – the fashion designer’s sister Donatella.

Now artistic director and vice-president of the Milan-based Versace fashion group, Donatella said in an interview published by Italian daily la Repubblica on Wednesday that the series and a book it draws on contain gossip and contradictions.

“I haven’t seen (the series) nor will I see it, because after all this time it still hurts to see Gianni represented untruthfully,” Donatella told the paper.

It was produced by 21st Century Fox and drew inspiration from Maureen Orth’s 1999 book ‘Vulgar Favors’. It will start broadcasting on Jan. 17.

In a statement sent by the company, the Versace family said “in the attempt to create a sensational story, (the TV drama) presents gossip full of contradictions”.

“It saddens (us) to see that among all possible portraits of (Gianni‘s) life and story, the producers chose to present the false and distorted version created by Maureen Orth,” it added.

The statement said Orth’s book was full of speculation, adding the author had never sought information directly from the family and did not have the knowledge to tell the story, including suppositions on Gianni’s medical conditions.

Donatella also said in the interview that among the mistakes in the book was the assertion that Gianni had been weak at the time of his murder because he had AIDS.

The family distanced itself from the series on Monday, saying it had not authorized it and was not involved. On Tuesday the producer defended the show, saying the family has been treated with respect in it.