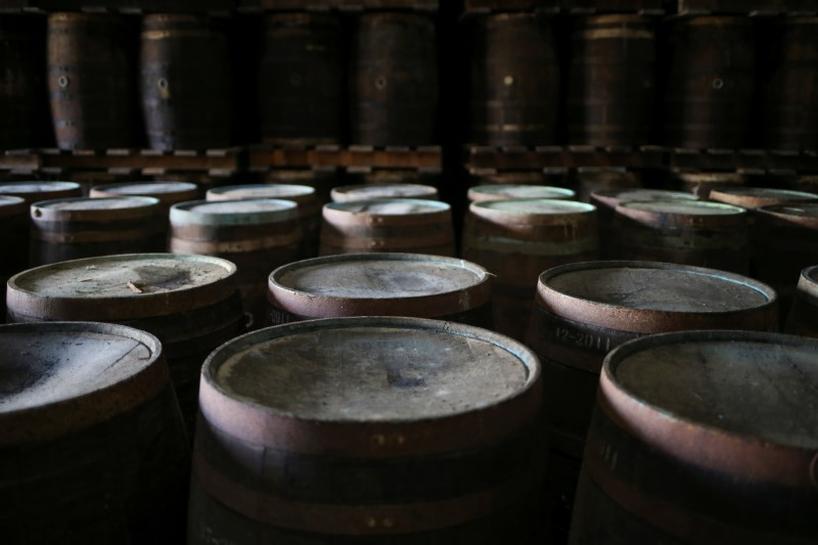 LONDON Alcohol and automobiles famously do not mix – but one Scottish scientist has disproved that maxim by driving a car powered by biofuel derived from making whisky.

Edinburgh-based Celtic Renewables has developed a process to manufacture the biofuel biobutanol from draff and pot ale – barley kernels and a yeasty liquid that are produced when whisky is made and then usually thrown away.

Martin Tangney, the president of Celtic Renewables and director of Edinburgh Napier University’s Biofuel Research Centre, said that a desire to effectively manage resources had inspired him to pursue the project.

“What I did was I look at this as a business innovation as much as a technical innovation and thought: ‘if 70 percent of the cost of production is coming from the raw materials – why not tackle that end of it?'” he told Reuters by telephone on Friday.

Tangney showed the new fuel’s efficiency by driving a rental car filled with the mixture around the university’s car park this week.

Tangney said that Celtic would get inexpensive or free raw materials from the distillery it works with, who were keen to cut the 300,000 pounds ($386,370.00) a year it costs to dispose of the whisky waste residues.

Biobutanol also has an advantage over other biofuels. More of it can be included in consumer petrol – as much as 15 percent – without requiring engine modifications.

With the assistance of 9 million pounds of funding support from the Scottish government and other investors, the company plans to open a factory in 2018 that can produce 500,000 liters of the fuel annually.

With the raw material available throughout Scotland, Tangney estimates it could eventually produce 50 million liters of biofuel each year.

“The whisky industry will now have a sustainable and reliable way of disposing of their residue”, Tangney said. “Plus we’ll create a brand new industry out of something that has no value whatsoever.”

Air quality hits unhealthy levels in northern part of Singapore
I choose you! Pokemon turns 25
IN FOCUS: After grappling with COVID-19 for more than a year, is Malaysia finally turning the corner?
Home Team focused on transformation through increased use of technology: Shanmugam
Berries teacher tests positive for COVID-19, Yishun branch closes temporarily