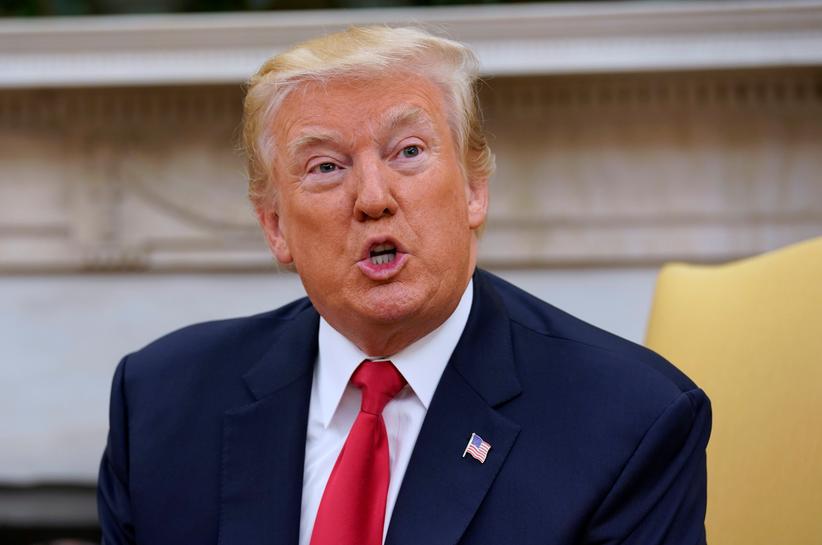 WASHINGTON (Reuters) – The U.S. Drug Enforcement Administration’s acting director criticized President Donald Trump for telling law enforcement officers not to be “too nice” to suspects, urging DEA agents to show “respect and compassion” and saying he felt compelled to speak out when “something is wrong.”

Acting Director Chuck Rosenberg sent an agency-wide email on Saturday, one day after Trump’s speech to officers in Brentwood, New York, on Long Island. The email was seen by Reuters on Tuesday.

Trump suggested to officers that, as part of a tougher approach to suspects, they do away with practices like protecting the head of a suspect being put into a patrol car.

That suggestion drew criticism from many local law enforcement agencies, as well as Rosenberg.

“I write because we have an obligation to speak out when something is wrong,” the acting DEA chief said in the email.

“The President, in remarks delivered yesterday in New York, condoned police misconduct regarding the treatment of individuals placed under arrest by law enforcement.”

Rosenberg, who was not nominated by Trump but is a holdover from the Obama administration, was the first head of a federal agency to challenge Trump’s remarks in a wide arena.

Incidents of police brutality and law enforcement killings of black suspects have sparked mass protests nationwide and led many departments to purchase body cameras to record interactions between officers and the public.

Trump, a Republican, campaigned on a pro-law enforcement platform, winning the support of several police unions by promising to be tough on crime and more supportive of police than his predecessor, Democratic President Barack Obama.

Chuck Canterbury, national president of the Fraternal Order of Police, the nation’s largest police union, said Trump’s “off the cuff comments” are taken “too literally” by news media.

“The President knows, just as every cop out there knows, that our society does not, and should not, tolerate the mistreatment or prejudgment of any individual at any point in the criminal justice process,” Canterbury said in a statement on Saturday.

The DEA combats drug trafficking into the United States from offices nationwide and several international posts.

Rosenberg said he was not seeking to advance a political agenda, but to remind his agents of their core values, including accountability, diversity and integrity.