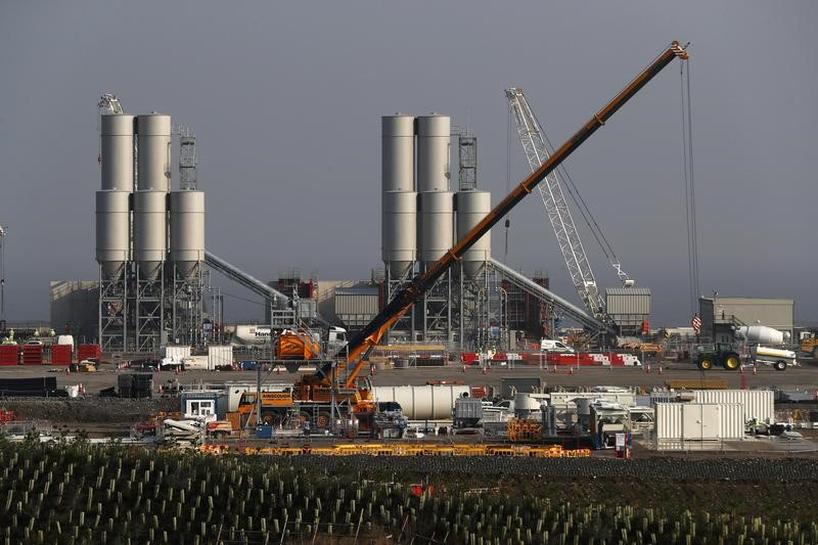 PARIS Revised cost estimates and a delayed delivery in the Hinkley Point C nuclear power station in Britain will not have any impact on the contract signed by French utility EDF (EDF.PA) and the British government, the company said on Monday.

The French state-controlled utility raised its estimate for the costs involved with its Hinkley Point C power station it is building in Britain by 1.5 billion pounds, and added that the risk of a deferral in the delivery (COD) of the project was estimated at 15 months for Unit 1.