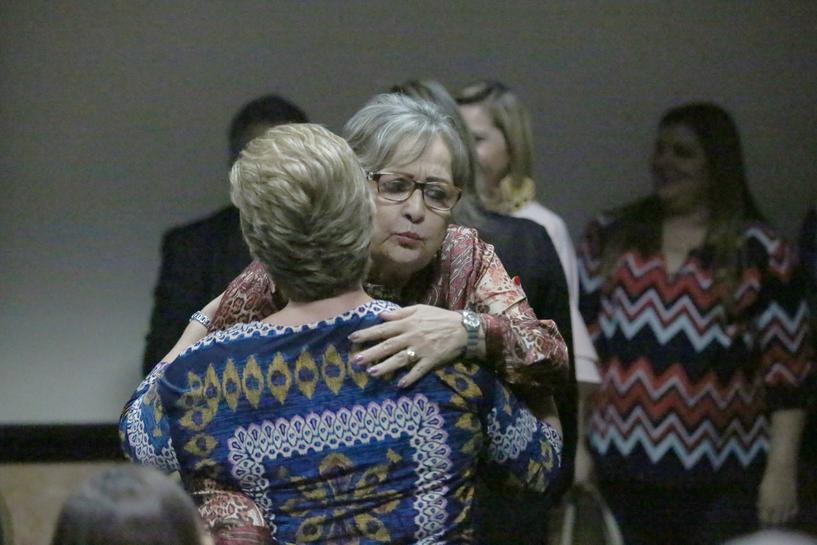 SAN SALVADOR (Reuters) – El Salvador’s Supreme Court on Tuesday quashed arrest warrants against a group of soldiers wanted in Spain for their alleged role in the 1989 killing of six Jesuit priests, a notorious atrocity of the Central American nation’s bloody civil war.

In January 2016, El Salvador agreed to cooperate in the arrest of 17 former soldiers accused of killing the priests, five of whom were Spanish and the other Salvadoran. A housekeeper and her daughter were also murdered in the attack.

El Salvador’s government made the announcement after a Spanish judge had sent a new petition to international police agency Interpol, ordering the arrests of the soldiers. Among the wanted men were three generals and four colonels.

However, the Supreme Court ruled the warrants were void on the grounds the soldiers were tried for the murders at the time. Two officers were handed long sentences, but they were later released following the passage of an amnesty law in 1993.

Prosecutors say soldiers carried out the attack on the priests at their home at a university to silence their criticism of rights abuses committed by the U.S.-backed army during the 1980-1992 civil war that claimed an estimated 75,000 lives.