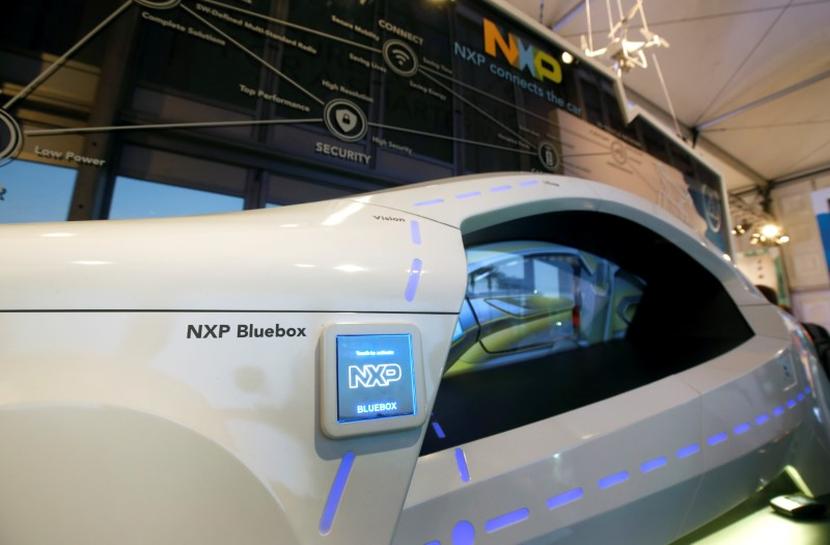 (Reuters) – Activist investor Elliott Management Corp on Friday disclosed a 6 percent stake in chipmaker NXP Semiconductors NV (NXPI.O) and indicated it was pushing for a higher price tag in NXP’s pending sale to Qualcomm Inc (QCOM.O) for $38 billion in cash.

The New York-based fund said in a filing that it believed NXP’s shares were “significantly undervalued”, and added it may make proposals related to the company’s business, including the Qualcomm deal. (bit.ly/2u7SzKT)

At least 70 percent to 80 percent of NXP shareholders must agree to tender their shares for the deal with Qualcomm to go through. The tender offer deadline has been pushed out for several months while the deal awaits regulatory approvals. The companies have said the deal is expected to close by the end of the year.

NXP shares were trading up 1.7 percent at $112.50, just above Qualcomm’s $110 per share offer for the company, indicating most NXP shareholders expect a better deal.

“While we believe NXP could be worth $110 or more on a stand-alone basis, some investors believe that Qualcomm should pay up to $130 per share for NXP,” Susquehanna Financial Group analysts wrote in a note dated July 7.

Qualcomm, which supplies chips to Android smartphone makers, is set to become the leading supplier to the fast-growing automotive chip market following the deal, the largest-ever in the semiconductor industry.

Apple Inc (AAPL.O) sued Qualcomm earlier this year, accusing it of overcharging for chips, and said it had asked its contract manufacturers to withhold license payments from the company while the dispute played out. The dispute has weighed on Qualcomm’s financials.

Reporting by Liana B. Baker in New York and Anya George Tharakan in Bengaluru; editing by Shounak Dasgupta and Andrew Hay