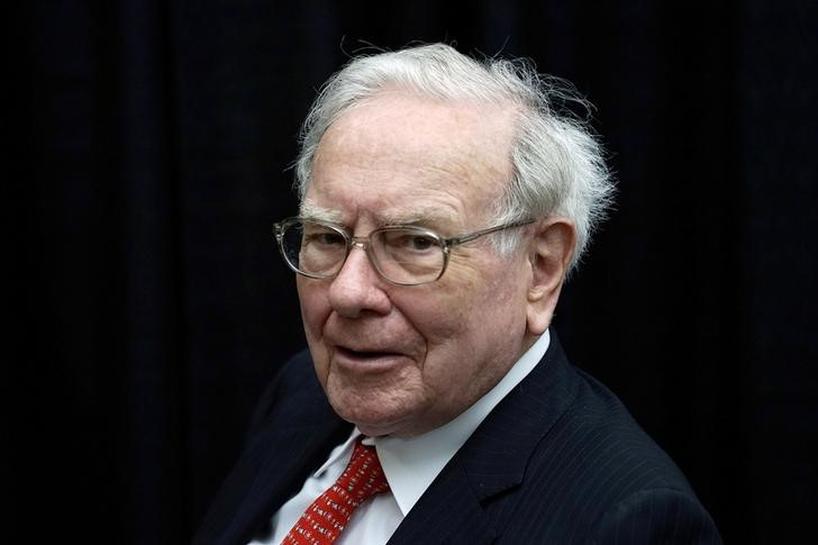 Such a bid would add to the competition that Warren Buffett, Berkshire’s chief executive, faces for Oncor and could cause the Texas company to slip from his grasp.

It could also scuttle plans of billionaire Paul Singer’s hedge fund Elliott Management Corp, the largest creditor of Oncor’s bankrupt parent, Energy Future Holdings Corp. Elliott has been trying to block Oncor’s sale to Berkshire and put together its own consortium to buy the company.

A source close to Energy Future, speaking on condition of anonymity, said it had already received a $9.3 billion offer for Oncor, but would not disclose the bidder’s identity or other details.

An Elliott spokesman declined to comment on the identity of the utility, which the firm’s lawyer referred to in a public conference call with the judge, ahead of a scheduled Monday court hearing.

Energy Future did not immediately respond to a request for comment.

Berkshire has said its deal represents the best chance for Oncor to emerge from more than three years of bankruptcy, but that it will walk away if the takeover does not win court approval at the Monday hearing.

On Wednesday, Berkshire said it stood by its $9 billion offer and would not raise it.

On Friday evening, after news of the third bidder surfaced, Berkshire said its offer had won support from five more Texas stakeholder groups. It said these included staff of the Public Utility Commission of Texas, a regulator whose approval is needed for an Oncor takeover.

Any approval would likely involve ringfencing, restricting a buyer’s ability to tap Oncor’s cash and place more debt on it.

Earlier this year, the regulator shot down the sale of Oncor to NextEra Energy Inc because it considered the proposed financial structure too risky for ratepayers.

A separate plan to sell Oncor to a group of creditors and investors led by privately held Hunt Consolidated Inc of Texas collapsed in 2016, after hitting obstacles at the regulator.