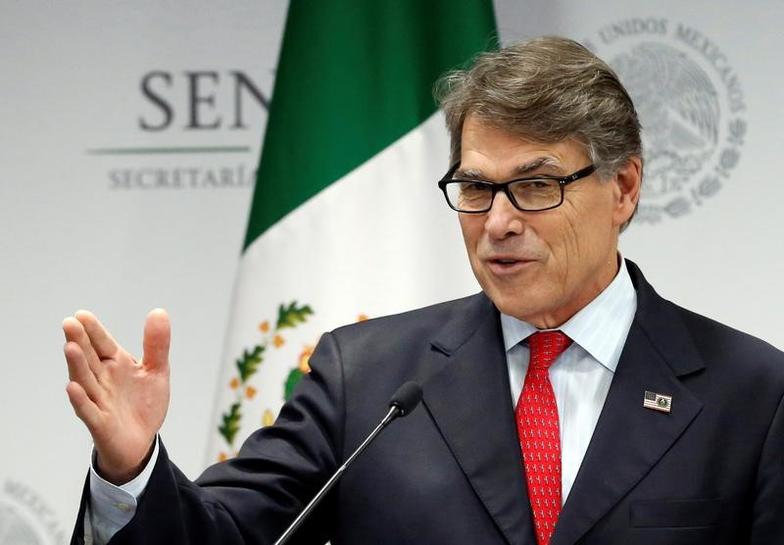 “Due to Hurricane Harvey and the Department of Energy’s duty to react to emergencies related to power supply and energy infrastructure, the planned visit by Energy Secretary Rick Perry to Astana is canceled,” the embassy said in a Russian-language statement.

Deputy Secretary Dan Brouillette would lead the U.S. delegation instead of Perry, it said.

Perry was due to meet Kazakh Energy Minister Kanat Bozumbayev later on Monday. U.S. companies are among the biggest investors in the oil-rich Central Asian nation.

Harvey, which wreaked havoc along the U.S. Gulf coast over the weekend, is the most powerful hurricane to hit Texas in more than 50 years, killing at least two people, causing large-scale flooding, and forcing the closure of Houston port as well as several refineries.