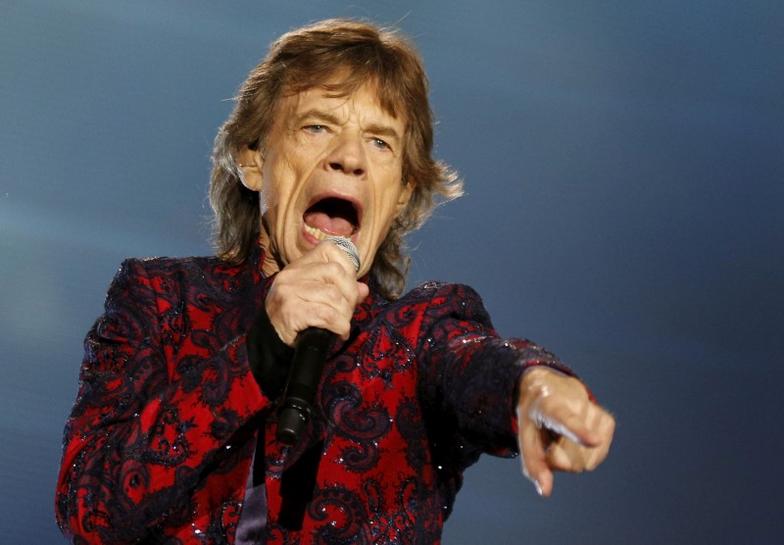 LONDON (Reuters) – Rolling Stones frontman Mick Jagger has released two politically charged songs targeting what he sees as the uncertainty and surrealism permeating politics in the age of Brexit and Donald Trump.

One song, titled “England Lost”, represents Jagger’s mocking take on Britain’s split from the European Union. The second, “Get a Grip”, describes an “upside down” world full of “lunatics and clowns”.

Jagger, 74, said on Facebook he had started writing the songs a few weeks ago in his first solo work since 2011.

The first song is told through the metaphor of a soccer fan who has watched England lose at a match he did not want to go to in the first place.

“I went to see England but it wasn’t there/ I think I lost it down the back of my chair/ I think I’m losing my imagination/ I’m tired of talking about immigration.”

Later he adds: “Had a girl in Lisbon, a girl in Rome/ Now I’ll have to stay at home/ So lock the shutters, bolt the doors/London’s gonna be like Singapore.”

In the second song, Jagger rails against people stuffing their pockets and being on the take. The final line of the verse is a dig at what critics say is the British government’s approach to Brexit: to both have its cake and eat it.

Formed in London in 1962, the Rolling Stones are credited with being one of the most influential bands in rock and roll, releasing 30 studio albums.

Jagger said he had been motivated to write the songs because of the “anxiety, unknowability of the changing political situation”.

“We obviously have a lot of problems. So am I politically optimistic? … No,” Jagger said.