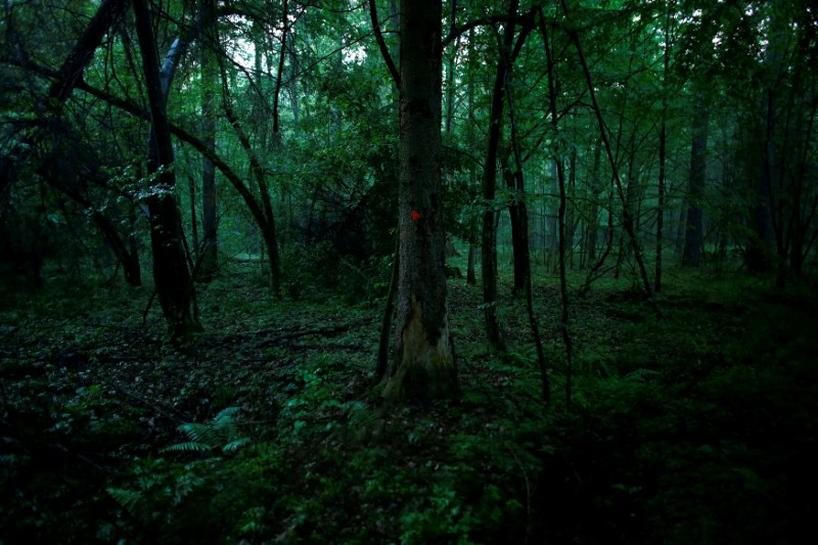 BRUSSELS/WARSAW (Reuters) – The European Union’s top court ordered Poland on Friday to immediately halt large-scale logging in an ancient protected forest, one of many cases that has pitted the nationalist, eurosceptic government in Warsaw against the bloc.

The EU’s executive Commission earlier this year sued Poland at the European Court of Justice (ECJ) over logging in the Bialowieza forest, a UNESCO World Heritage site.

Straddling the border between Poland and Belarus, it is one of Europe’s last primeval forests and home to its largest herd of European bison as well as unique birds and insects.

In an interim decision, the ECJ said the logging should stop immediately as it could cause “serious and irreversible damage” to the forest. The main case filed by the Commission against Warsaw at the ECJ could take years to conclude.

The Commission has said the logging violates the bloc’s wildlife protection laws. Poland’s environment ministry, which declined to comment on the ECJ announcement, says it is needed to protect the forest from an invasion of beetles.

The ruling Law and Justice party (PiS) has also tripled the quota of wood that can be harvested in Bialowieza.

Environmentalists say the vast majority of trees felled so far were not affected by the beetles. They have been holding regular protests to try to halt the logging and UNESCO has also appealed to Poland stop cutting down the trees.

“If Polish authorities do not respect the (ECJ) decision, it will be in serious conflict with EU law,” said Agata Szafraniuk, a lawyer at ClientEarth, an environmentalist group.

Poland’s Environment Minister Jan Szyszko – who enjoys the backing of forester and hunting lobbies – was quoted as saying on Friday that more than one million trees must be cut down in Bialowieza this year because of the beetle invasion.

As well as stoking tensions with Brussels, the issue has deeply divided Poles – as have other moves by PiS, including its tightening of control over state media and the courts and its refusal to host any refugees who arrive in the EU.

A local group of nationalist activists in Bialowieza has called the environmentalists “green terrorists” and has vowed to confront them, prompting Krzysztof Cibor of Greenpeace to say: “The defenders in the Bialowieza forest are vigilant, but we all hope that nothing bad will happen.”

Environmentalists say Szyszko’s real motives are political and economic because increased logging brings more revenues to the local community, one of the poorest in Poland, helping to boost support for PiS.

“Around half of the wood sold was from trees more than 100 years old,” said another green group, Wild Poland Foundation.

Plans several years ago to extend the protected area of the forest ran into stiff local opposition.

Szyszko is a powerful figure in the PiS government because of his close links to the ultra-Catholic broadcasting network of a politically influential priest, Father Tadeusz Rydzyk.

PiS has built an increasingly close alliance with Rydzyk, who encourages his followers to back the party in return for financial grants for his various business projects.

Poland still has several days to react to the ECJ interim decision.

Should Poland lose the main case at the ECJ, it could be fined a lump sum of more than 4 million euros and possible daily penalties of up to 300,000 euros for every day in which Warsaw fails to adhere to the court’s decision.

US military says South Korean workers may be laid off amid row over costs
Illegal logger turns firefighter to defend Indonesia’s peatlands
Thailand admits first foreign tourists in 7 months
Can the poor in Malaysia cope with the challenges posed by the COVID-19 pandemic?
New initiative with workshops, link-ups with technology firms to help manufacturers transform